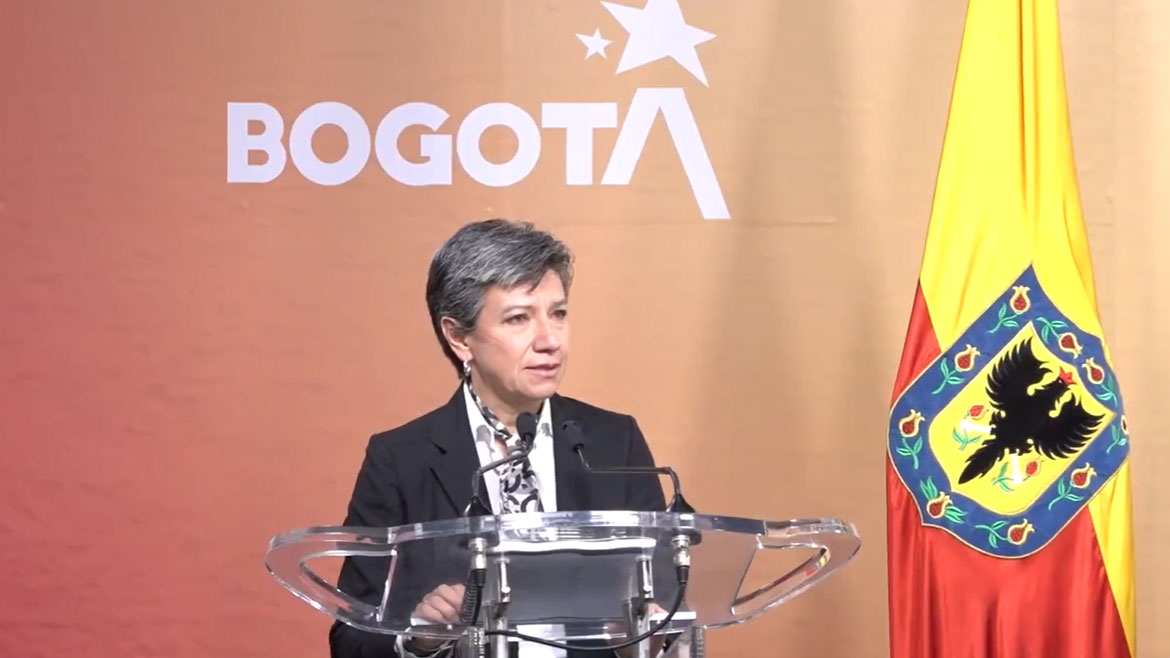 Officials in tears over Bogota Massacre

Bogota Mayor Claudia Lopez broke out crying on Monday during the presentation of a report on a police massacre in Colombia’s capital last year.

According to the report, police were responsible for 11 of the 14 murders that were committed during the Bogota Massacre in September last year.

Also the lead investigator of the Bogota Massacre, former Ombudsman Carlos Negret, was unable to hold back his tears while presenting his findings. 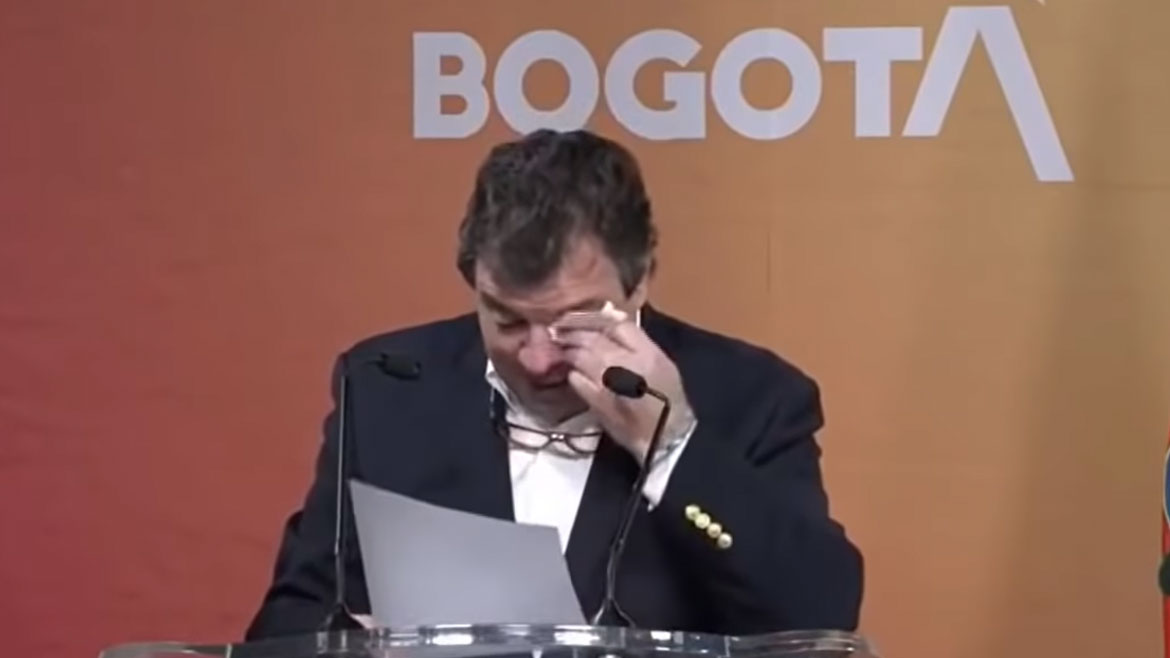 Former Ombudsman Carlos Negret cries while expressing gratitude to the families of victims of the police massacre.

Police and civilians supporting the authorities murdered 13 citizens and one immigrant in an apparent attempt to quell an uprising that was triggered by the brutal murder of a Bogota resident on September 9.

Between September 9 and September 11 last year, more than 300 residents and more than 100 cops in were injured, according to the report. More than 70 police posts were destroyed in Bogota and the neighboring city of Soacha .

The violence primarily targeted poor residents and low-ranking police officers, according to the former ombudsman.

Negret confirmed the accounts of victims who have said that police have terrorized Bogota residents in an apparent attempt to corrupt justice.

The security forces criminalize poverty, which leads to authoritarian and illegal actions against inhabitants of certain social sectors.

Negret called for a “serious peace and reconciliation process between the National Police and citizens” and effective criminal investigations into the massacre in order to prevent repetition.

According to the report, only 11 people were indicted after the prosecution opened criminal investigations against more than 900 police officers

The judicial failures are due to the alleged prosecution’s failure to timely inspect the crime scenes of the murders committed during the massacre, the report said.

Additionally, the prosecution replaced investigators on multiple occasions and witnesses of the police killings have been terrorized and threatened by cops.

The United Nations’ human rights chief in Colombia, Juliette Riveros, said that the report confirmed the necessity for a reform of the National Police.

Riveros additionally called on the prosecution to investigate the massacre and punish those responsible in order to restore public confidence in the police.