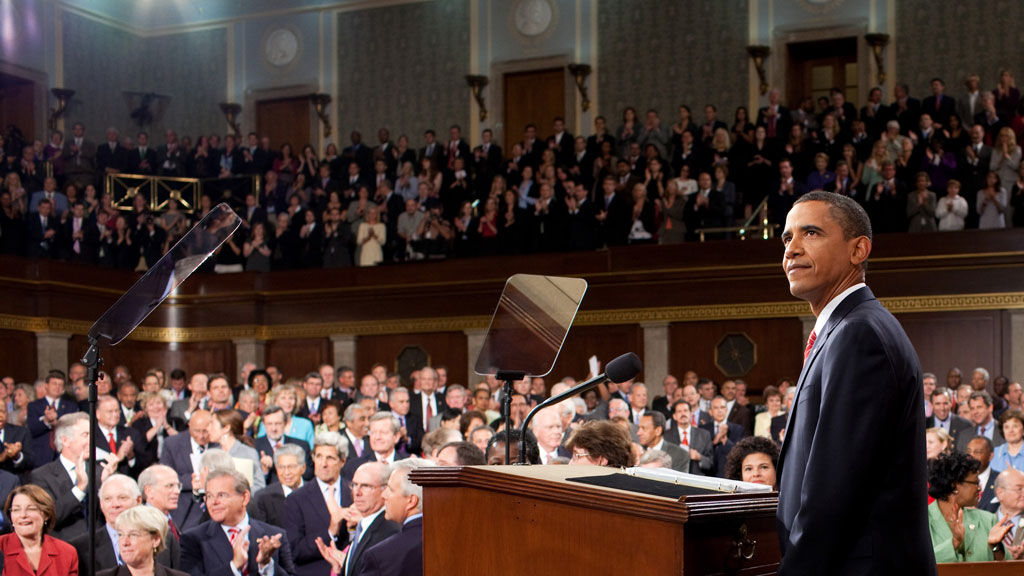 President Barack Obama on Monday asked US Congress for $288 million to support Colombia in the fight against drug trafficking and economic development.

The funds requested by the US president are part of the national budget for the fiscal year 2016 which was presented in Washington.

The amount requested by Obama is almost identical to the $280 million it had requested as the spending budget for this 2015 but a slight cut compared with the $310 million that Congress finally approved in December 2014.

In his draft budget, Obama requested $117 million to invest during 2016 in programs to combat the production and trafficking of narcotics.

Again this figure is slightly lower than that offered for the 2015 budget.

To support social and economic programs as part of economic development, Obama proposed a budget of $141 million.

The budget proposed by Obama is only the first step. The process now goes to Congress for consideration by the House and Senate.

It will be important to observe if Congress approve the proposed cuts made by Obama to the illicit drug budget. If the cut is maintained, it is likely to affect programs aimed at the irradiation illicit crops.

Over the past seven years, the aid that Washington has given the country has been declining steadily and today is almost 60% less than in the middle of the last decade at the height of Plan Colombia, an extensive plan to curb drug trafficking and territorial dominance of leftist rebel groups.