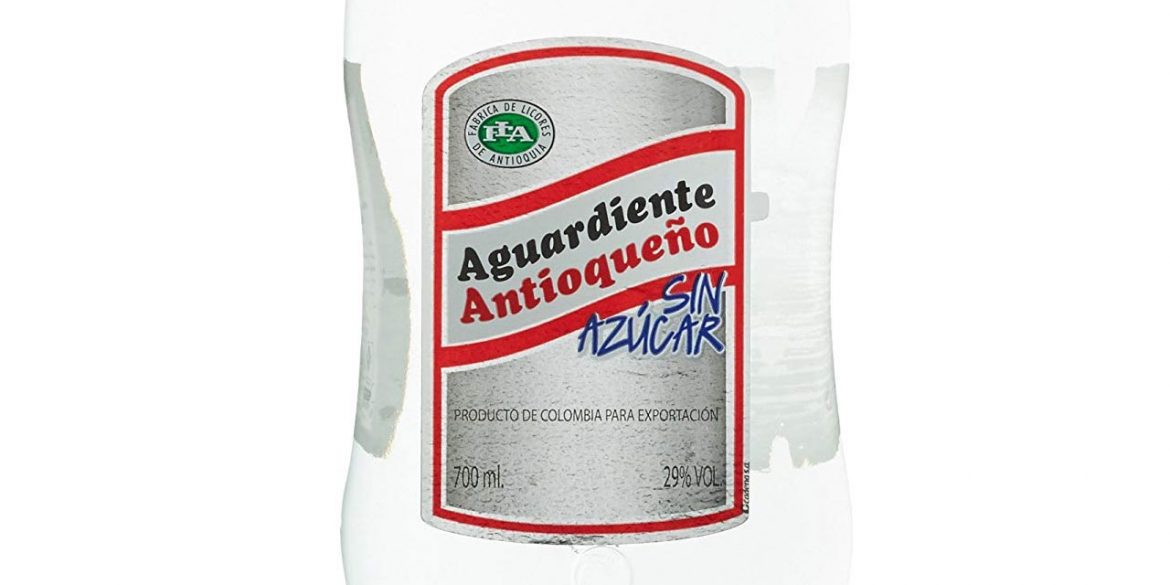 The Colombian people can count on the sympathy of people from all over the world because they are friendly and fun, unlike their politicians.

Consequently, when the Colombian people protest against their notoriously corrupt politicians, it’s the people and not the government that can count on broad support.

If the country’s delusional administration wants to call this an “international support network,” please tell me where to sign up. The Colombian people have been wonderful to me and I owe them my support.

Their government, on the contrary, is a pain in the ass. The president falsified his CV. It is common knowledge that Duque’s political patron was close friends with the Medellin Cartel. I paid my taxes in April already and owe them nothing else.

So, if I had to choose between the Colombian people and their government, obviously I choose the people. Any person who has ever had the pleasure of visiting Colombia would.

The president and his merry band of imbeciles may want to tone down their rhetoric, as their attempts to stigmatize foreigners who are sympathetic to Colombians’ plea to end corruption and misrule isn’t working.

So far, the government’s attempts to blame foreigners for its own ineptitude has resulted in three xenophobes who have told me to fuck off, and countless normal Colombians expressing their appreciation for my defense of our rights.

I cannot overstate how much I am in love with Colombia and how grateful I am for being allowed to live in this earthly paradise with these wonderful people.

But like most Colombians, I don’t let politics ruin my day. It’s not worth it. The weather is fantastic and it’s December, the best month of the year.

As a member of the so-called “international support network,” I send the government greetings and wish the president the best of luck while he is in self-destruction mode.

My Colombian friends and I will be celebrating Christmas. If my job allows it, I may take part one in those anti-government protests. They look like a lot of fun, a lot more fun than politics.