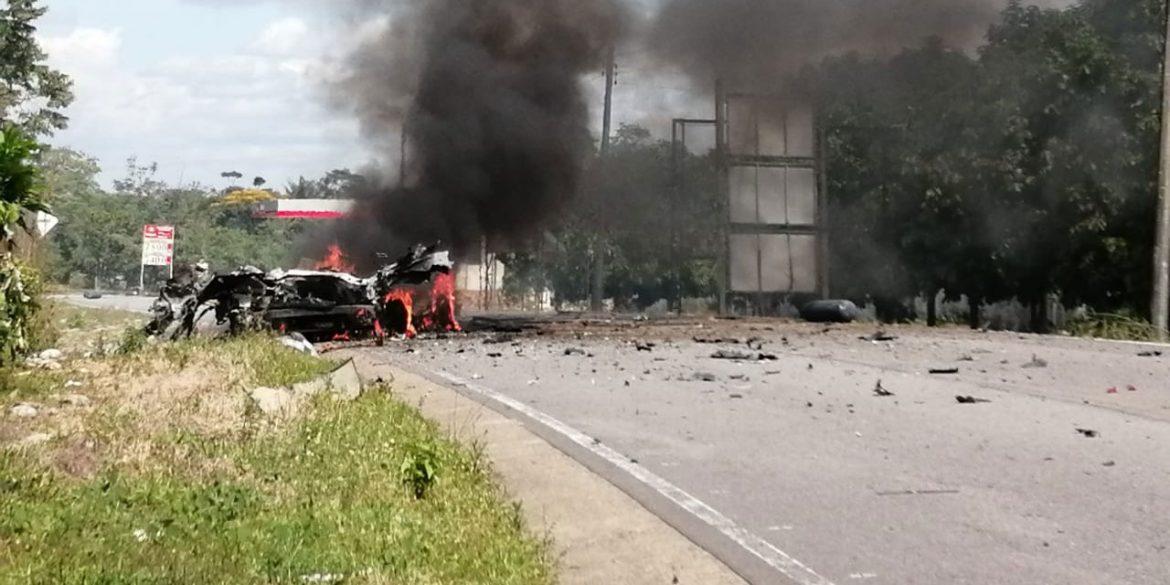 President Ivan Duque and indigenous organization ONIC fiercely rejected the apparent mortar attack in the municipality of Cubara, Boyaca that, according to the president, was carried out by ELN guerrillas.

The attack took place in the middle of a meeting in which the local U’wa people were asking the government to comply with agreements made more than five years ago, according to peace consultant Caceres.

The peace consultant registered the terror generated by the explosions near the indigenous reserve where the talks were held.

According to Vice-Minister Francisco Jose Chaux, three soldiers were injured in the attack, but this was contradicted by a local reporter and not confirmed by national indigenous organization ONIC.

The statistics indicate that the military  is not making significant military advances, and the think tank claimed that the ELN has been able to expand its territorial control under Duque.

Duque’s verbal attack against the rebels followed days after Peace Commissioner Miguel Ceballos reopened the door to peace talks with the ELN.

Lawmakers asked on Wednesday for Ombudsman Carlos Negret to be authorized to mediate between the guerrillas and the president, whose far-right party is fiercely opposed to peace talks.

Duque, however, is facing ongoing pressure from civil society and social organizations to resume the talks he suspended when taking office in August last year.