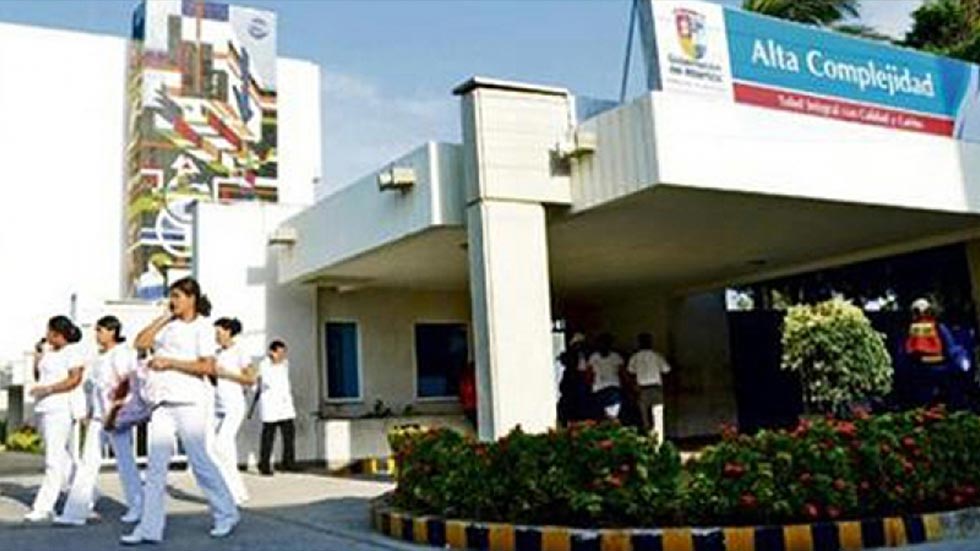 A woman from the north of Colombia has died after a self-proclaimed witch set her ablaze in a fatal attempt to rid the victim of “evil spirits,”  local media reported Tuesday.

The fatal accident happened in Buenavista, a town in the Caribbean province of Sucre, where the 36-year-old victim had called in the help from a local lady who claimed supernatural powers some 10 days ago.

The victim, a married mother of two, had told her family she was suffering nightmares and a persistent feeling she was being followed, after which the self-proclaimed witch was called in to perform an exorcism ritual involving candles, sulfur and alcohol.

The supposed witch “was going to carry out some prayers to remove the so-called negative energy. She sprinkled her with sulfur and alcohol. But on contact with the flames her entire body ignited,” an unidentified family member told local newspaper El Heraldo.

While ablaze, the victim jumped up in panic, also setting the self-proclaimed witch on fire.

Both women were sent to the local hospital and the victim was sent to several hospitals to treat her second-degree burns.

However, after nine days she died of her injuries in a hospital in the city of Barranquilla.

Local media did not report whether criminal charges would be filed against the alleged witch.