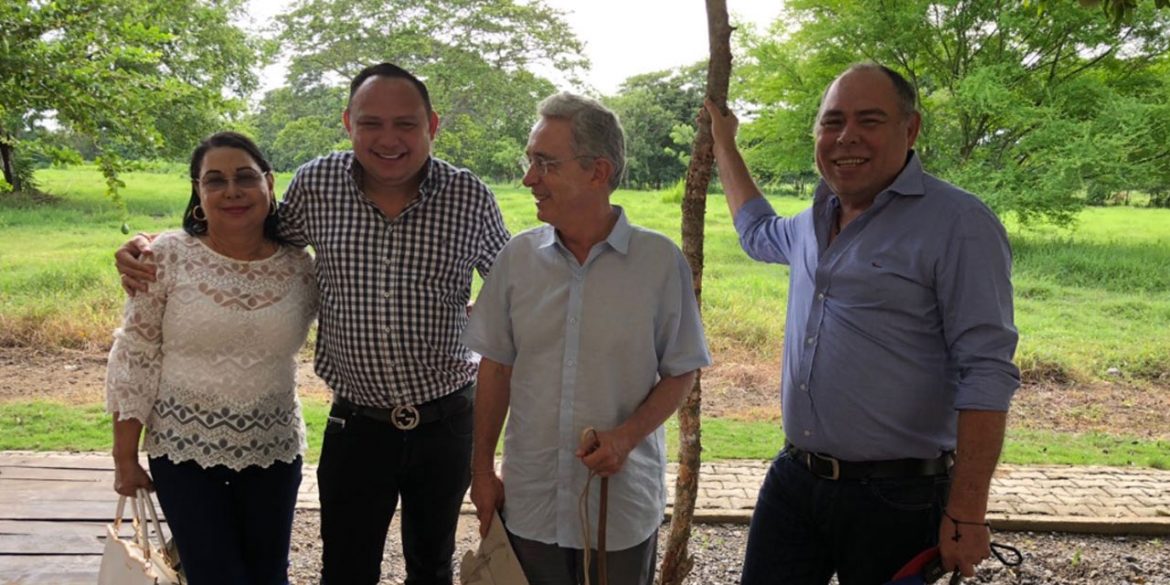 The Inspector General announced an investigation into the mayor of a town in the north of Colombia over the murder of a local community leader that has triggered a national wave of indignation since Friday.

The killing of Maria Del Pilar Hurtado has put Mayor Fabio Otero and his family in the spotlight after another community leader denounced alleged police ties to a death squad and political activists dug up the family’s history of land dispossession.

The Inspector General’s Office said Thursday it had opened a disciplinary investigation into Otero and his Government Secretary, Willington Ortiz, who is responsible for the local police.

The investigations seeks to “determine the role of the administration against the occupation of plots by a sector of the community as well as the management of the alleged threats suffered by the leader and representative of the community that had squatted a number of lots in the municipality.

According to community leader Andres Chico, who fled the town after he too was threatened, one of the plots that had been squatted by displacement victims and landless peasants belonged to Ortero’s father.

The community leader also accused the local police of having carried out an attempted eviction of the plot together with armed men on motorcycles and that Del Pilar was the third community member who was assassinated in an apparent terror campaign that followed the failed eviction.

In view of the facts that occurred, the Inspector General’s Office seeks to clarify whether the behavior that the officials possibly assumed in this case constitutes a disciplinary violation.

The mayor’s father is a large land owner from the region who has been sentenced to return land he had dispossessed from farmers who were displaced by paramilitary violence in Cordoba.

The Ortero family are associates of former President Alvaro Uribe, another rancher from the region who has been accused of having formed a death squad when he was governor of the neighboring Antioquia province in the 1990s.

Del Pilar is one of more than 600 community leaders and human rights defenders who have been assassinated since 2016, the year that the FARC guerrilla group signed peace with the government.

While a special prosecution team from Bogota investigates who is criminal responsible for the murders that have been taking place in Tierralte, the Inspector General’s Office could remove the mayor and his top security aide from office.