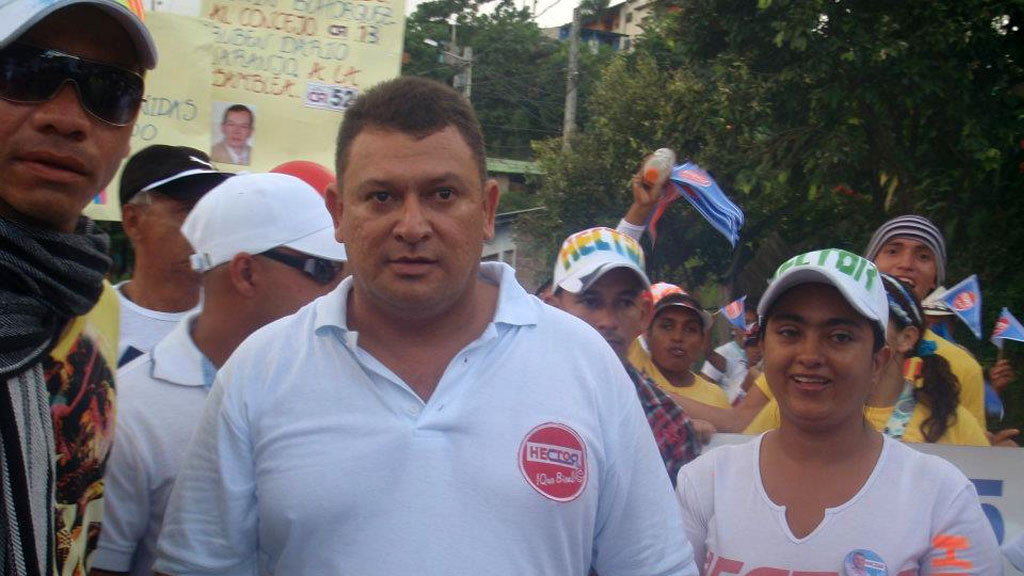 The mayor of Taraza, a town in northern Colombia, has been arrested on charges he sexually abused a child under 14 while in office, newspaper El Colombiano reported on Monday.

According to the Medellin newspaper, the prosecution chief of the Antioquia province said that Mayor Hector Leonidas Giraldo (Radical Change) was arrested for allegedly sexually abusing a minor in June 2012, half a year after taking office.

The mayor was one of 74 Colombians who were arrested in April as part of an offensive to curb excessive child abuse rates in the country, said district prosecutor German Dario Giraldo.

“At a national level we carried our a priority job during the Month of the Child. The directors of the regional prosecution offices committed themselves to capturing criminals who were dedicated to the sexual abuse of children,” said Giraldo.

According to Colombia’s medical examiner’s office, more than 10,000 children under 14 were sexually abused between January and September last year.

The age of consent in Colombia is 14.