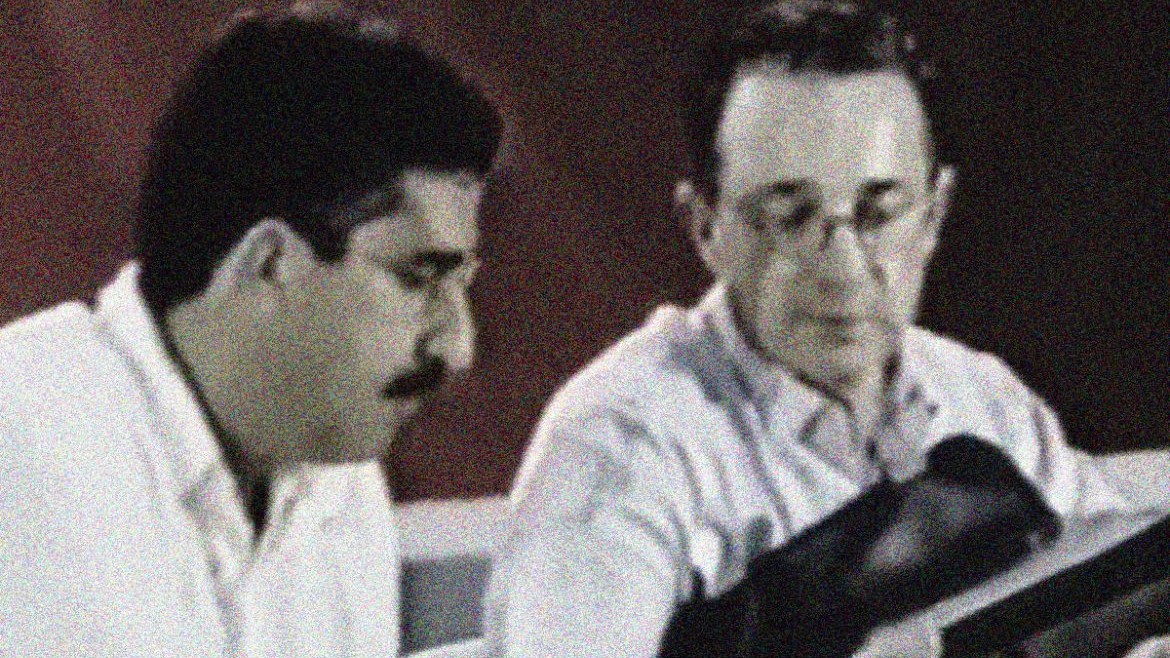 Colombia’s former ambassador to Chile admitted before the war crimes tribunal he ransacked his native province and terrorized locals to advance his political career.

Former Ambassador Salvador Arana sent a shockwave through Sucre after exposing the alleged terrorist activity of more than two dozen businessmen, politicians and police officials from the Caribbean province.

According to Arana, his private death squad threatened to kill locals in 1999 if they didn’t cooperate in one of his rackets to ransack the regional healthcare system.

The locals initially were forced to sign up for healthcare insurance with a befriended company and subsequently claim they had undergone treatment at the hospital run by another friend.

The racket allowed Arana to finance his death squad, which forced locals to vote for the warlord in the 2000 elections that made him governor in 2001.

While in office, the warlord-turned-governor continued using the regional healthcare system for his personal benefit.

During his first period in office, the regional police chief and the regional inspector general were members of his mafia.

After having left office  in 2004, Arana and his mafia associates set their eyes on the public university and were able to put several members of paramilitary organization AUC in top positions in the university.

This allowed the paramilitaries to embezzle education funds and recruit students while former President Alvaro Uribe was supposedly demobilized the designated terrorist organization.

By then, Arana and the former president were already in trouble over the assassination of the mayor of El Roble in April 2003.

In February 2003, El Roble mayor Edualdo Leon Diaz told Uribe on live television that he feared for his life after filing criminal charges against Arana.

Two months later, Diaz was dead as the former governor ordered his death squad to torture and kill his critic.

Look at what they invented and that they planned to kill me. The next step is, I repeat, that they are going to kill me.

Arana was appointed ambassador to Chile by Uribe in 2004, but was forced to resign in 2005 after Senator Gustavo Petro revealed the ambassador’s criminal and terrorist activity.

The warlord-turned-diplomat was arrested in 2008 and convicted to 40 years in prison by the Supreme Court in 2009.

Following the 2016 peace deal with the FARC, Arana requested to submit to the Special Jurisdiction for Peace (JEP), but was almost expelled in March after calling victims of his death squads “guerrilla associates.”

After the warlord-turned-politician confessed and exposed his criminal associated, the JEP agreed to assume jurisdiction over Arana’s case, sending his alleged criminal  associates in a panic.