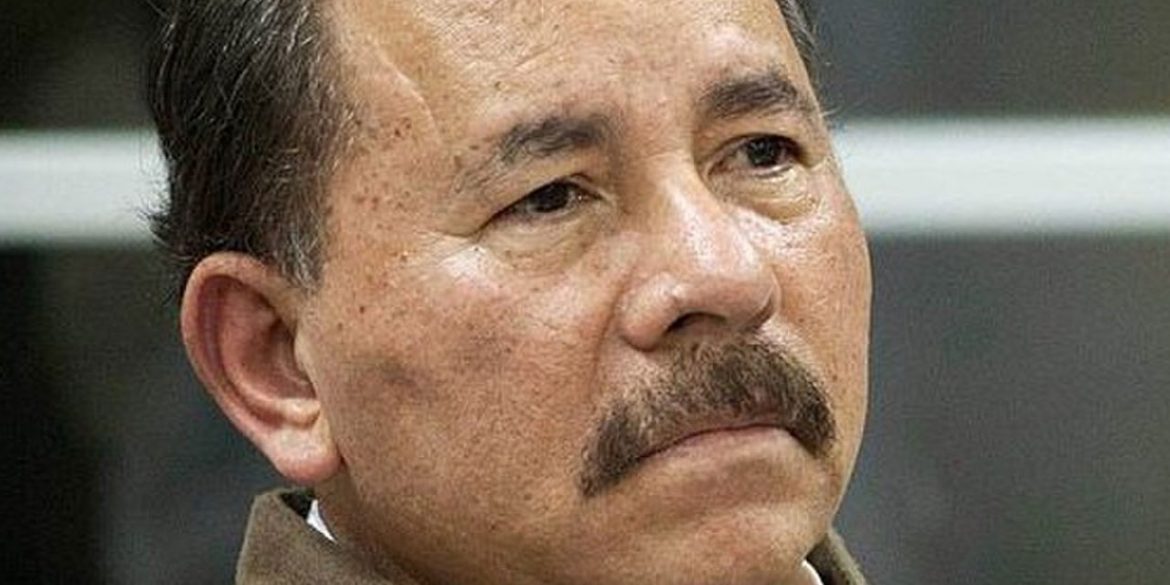 Nicaragua’s Daniel Ortega accuses Colombia of plotting to overthrow him

Nicaragua’s President Daniel Ortega on Tuesday accused Colombia of plotting with government opponents to overthrow him.

“I would not doubt that the coup leaders are offering Colombia to annul this ruling and keep all that naval territory         in exchange for its full involvement in the coup plot,” said Ortega during an act of the 39th anniversary of the Naval Force his country, reported newspaper El Colombiano.

In a scathing attack on Colombia, the increasingly authoritarian leader said that “we cannot rule out anything because for a traitor who sells his homeland, sovereignty is of no interest.”

Colombia walks out of UN case over Nicaragua border row

Colombia and Nicaragua were involved in a long legal dispute over the territory surrounding the Caribbean island of San Andres.

The ruling did say, however, that part of the waters previously under Colombian control would fall under Nicaraguan sovereignty.

Ortega’s attack comes after Colombia joined a 12-nation “Working Group” created by the Permanent Council of the Organization of American States (OAS) to analyse the ongoing political and social crisis in Nicaragua.

“Careful, they (the opposition) were going to ask them (Colombia) to help them remove this government so that they can ignore the ruling” said Ortega, referring to the 2012 decision.

“I hope Colombia understands that there is no other way here than to respect the Court’s ruling and that this is the principle that this government defends,”added the 72-year-old.

Nicaragua takes maritime territory dispute with Colombia to the UN

Colombia has refused to accept the ruling by the ICJ, claiming that the Hague did not have the jurisdiction to make the decision while claiming that bi-lateral relations must be initiated to broker a solution.

In March 2016 ,the ICJ sided again with Nicaragua reaffirming its right to judge a second case to which the Central American nation submitted a formal written reply in July of this year.

Colombia now has until February 11, 2019 to deliver a counter-response.

Ortega’s government has been faced with widespread protests since April of this year calling for his removal from power following alleged state repression during which an estimated 300 people were killed, 2,000 wounded with dozens of people detained and dozens disappearing.

He is also accused of nepotism and corruption.