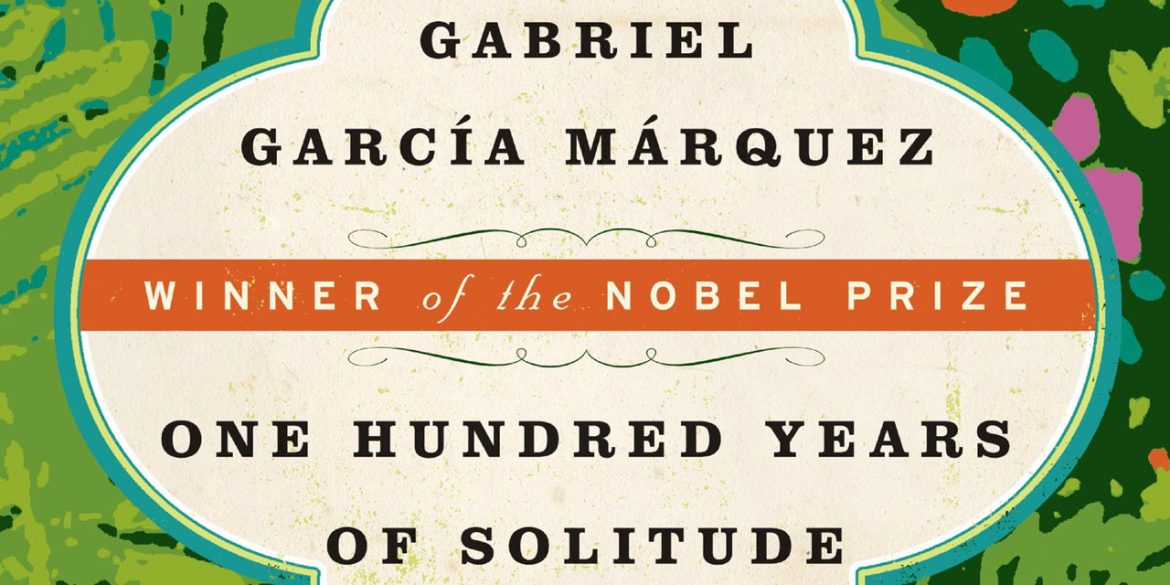 Netflix to air series based on “One Hundred Years of Solitude:” report

Netflix has acquired the rights to create a television series based on “One Hundred Years of Solitude” of late Colombian Nobel Literature Prize laureate Gabriel Garcia Marquez, newspaper El Tiempo reported on Wednesday.

According to the newspaper, the digital television platform signed an agreement with the family of the late author that would allow Netflix to convert the epic novel into a series.

“I think now is a good time for series, and with the reach of Netflix, of course, I believe that the work, the author, Colombia and the world of Macondo are going to reach a larger audience,” said Garcia.

According to the author’s son, the series will be not be in English, but in Spanish following the wishes of his father and his family, and will partially be shot in Colombia.

“That it is made in Spanish and in Colombia fulfills two of the most important wishes for the family,” Garcia said.

The author never sold the film rights of his acclaimed book because Garcia did not believe the epic novel could be adequately adapted to one or even two films.

“The birth of the new platforms, the quality of today’s series, and the fact that people are already used to seeing high-quality productions,” convinced the family to sell the rights to Netflix, Garcia told El Tiempo.

“All this, plus the fact that Netflix has had so much success and penetration with local series in local languages, much success beyond the Spanish-speaking market. All these circumstances allowed that the family began to think that it was a special moment to try it,” said the author’s son.