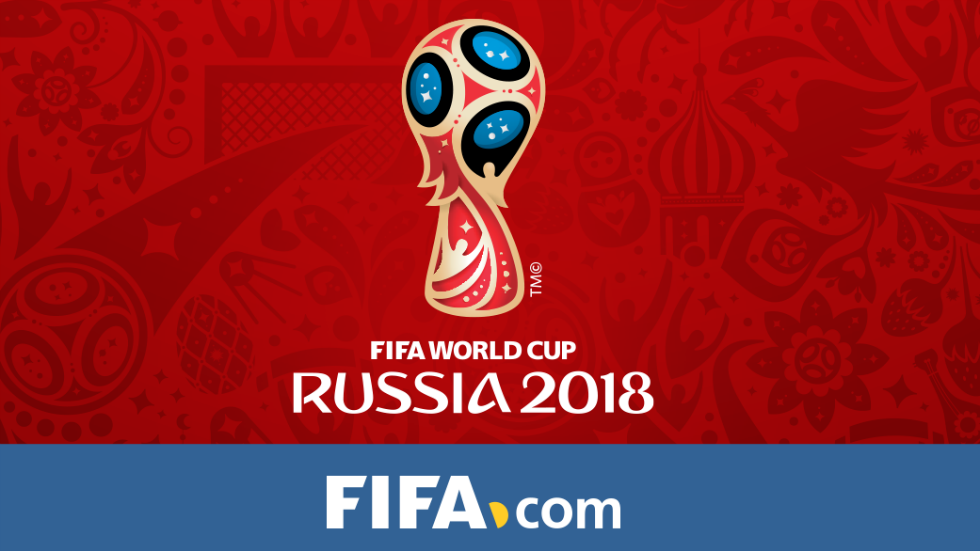 Colombia’s national soccer team will eagerly await the draw for the 2018 FIFA World Cup that will take place in Moscow’s State Kremlin Palace on Friday.

A 1-1 draw with Peru in Lima in the final game of the CONMEBOL South American section of qualifying saw Jose Pekerman’s side book a place among 32 other teams for next year’s showpiece.

The draw for world soccer’s most prestigious tournament will begin at 10am Colombian time as “Los Cafeteros” prepare to take part in the competition for the sixth time in their history.

The seeding for the 2018 World Cup is based on the FIFA rankings for October 2017, which places Colombia 13th in the world.

Hosts Russia will be automatically placed in pot 1 for Friday’s draw alongside the highest ranking teams, with the next eight highest ranked teams in Pot 2 and so on.

The 32 teams will be drawn into eight groups of four, which will be labelled A to H.

The principle of keeping teams from the same confederation apart will be maintained. For example, Colombia will not be paired with Brazil from pot 1 because they are both from the CONMEBOL South American confederation.

An exception applies to UEFA teams with FIFA ruling that two teams from the European confederation may be drawn together for the group stage.

Each team in the group will play three matches, before the top two countries advance to the second round.

Colombia will be drawn from pot 2, in accordance with the October FIFA World rankings (brackets).

Colombia first qualified for the World Cup in Chile in 1962 losing to Uruguay in the opening game, registering a shock 4-4 draw with the reigning European champions the Soviet Union  in the second, before falling to Yugoslavia in the final game leading to elimination in the group stage.

The South Americans had to wait until 1990 to again qualify for the competition and on this occasion they progressed to the last 16 after a victory over the United Arab Emirates and a dramatic 1-1 draw with eventual winners West Germany in the final group game after losing 1-0 to Yugoslavia in between.

A crucial mistake by legendary goalkeeper Rene Higuita broke the deadlock  in extra time of a hard fought second round tie with Cameroon, eventually culminating in a 2-1 defeat for Colombia and elimination from Italia 90.

A golden generation of Colombian players captured the attention of many in the qualifying campaign for the World Cup in the United States in 1994, most notably a standing ovation from the Argentine faithful after obliterating the home side 5-0 in September 1993.

After being drawn in Group A with Romania, USA and Switzerland, Colombia’s preparations for the competition were overshadowed by rumors of  betting syndicates and threats from powerful drug cartels as they allegedly attempted to exert influence over the team.

Despite high expectations, Francisco Maturana’s side fell to a 3-1 defeat to Romania in the opening game before facing the USA knowing that a win was essential  to progress to the second round.

An early own goal from Atletico Nacional defender Andres Escobar set the USA on the way to a 2-1 victory and despite a 2-0 win over Switzerland in the final group game, the Colombians were eliminated.

Colombia qualified for a third successive World Cup in 1998 and were drawn in the group with Romania, England and Tunisia.

Another group stage defeat to Romania in the first game of the group left Hernan Gomez’s team with it all to do to qualify for the second round of France ’98.

A 1-0 win against Tunisia in the second game gave revived the campaign but a 2-0 defeat to England in the final game sealed the fate of the Colombians with another group stage elimination.

Sixteen years passed before Colombia would again appear at world soccer’s most prestigious showpiece with Argentine coach Jose Pekerman leading the team to the tournament in Brazil.

Despite losing record goalscorer Radamel Falcao to injury in the lead up to the tournament, Colombia recorded an impressive 3-0 opening game win against Greece and followed it up with a 2-1 defeat of the Ivory Coast and a 4-1 victory over Japan topping the group for the first time in history.

A 2-0 victory over South American rivals Uruguay in the last 16 saw Colombia make a quarter final appearance for the first time to meet hosts Brazil.

In an ill-tempered affair, the Colombians fell to a 2-1 defeat to  the “Canarinho” and were eliminated from the competition.