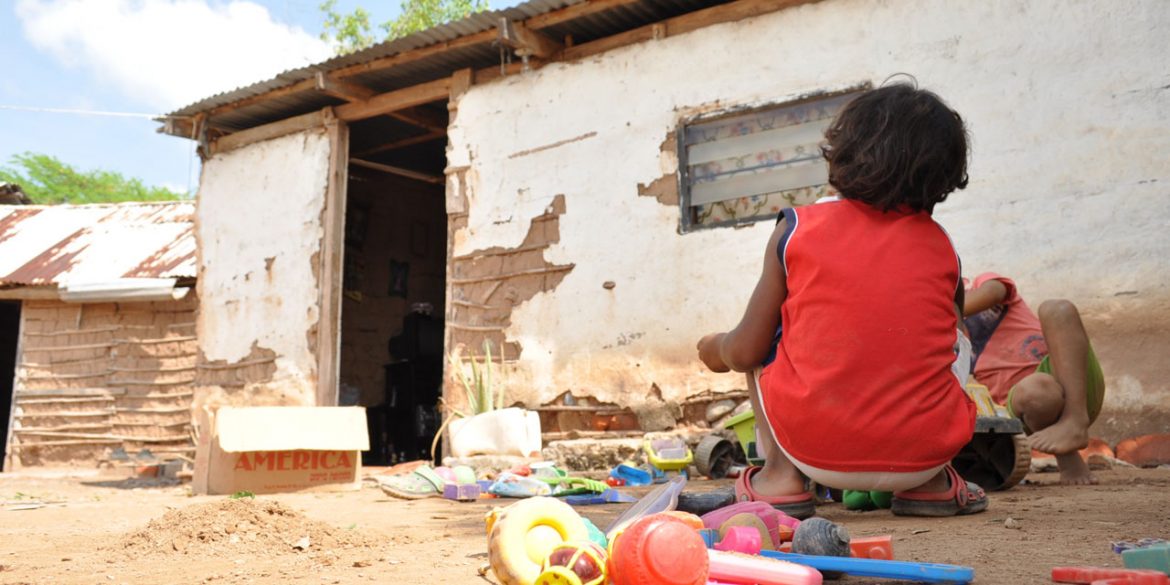 Nearly half of Colombia struggled to afford food in past year: Gallup

Almost half of Colombia’s population has said they struggled to afford food over the past year as the perceived wealth gap widened, according to Gallup.

The poll on income inequality was held before anti-government protests started in late November, but its results weren’t published until Thursday.

According to 52% of the surveyed Colombians, the difference between rich and poor has increased over the past five years. Another 35% said it had remained the same.

In recent decades, traditional development measures for Colombia, such as per capita GDP, life expectancy and foreign direct investment have grown steadily. However, this has not translated to greater income equality.

According to Gallup, the economic proposals of President Ivan Duque that were widely seen as benefiting the rich may have fueled support for the anti-government protests that began on November 21.

This may be because over the past five years, a growing number of Colombians said they have struggled to put food on the table in the past 12 months or afford adequate shelter.

According to Gallup, the 45% of people who said they have not always been able to afford food is the highest in the past decade.

Colombians who say they have lacked food in past year

This growing number of Colombians who said they have suffered food shortages over the past five years coincides with growing unemployment registered by the national statistics agency DANE.

This increased unemployment is Colombians’ biggest grievance, according to other polls, and has accelerated since President Ivan Duque took office last year.

According to Gallup, Colombians have said they also  have had increasing trouble finding adequate shelter.

Also in regards to this deficiency, women were said to be the most affected, according to the pollster.

According to Gallup, “many Colombians were primed for change ahead of Duque’s election in 2018, but the number of them taking to the streets now suggest these changes were not the ones they expected or wanted.”