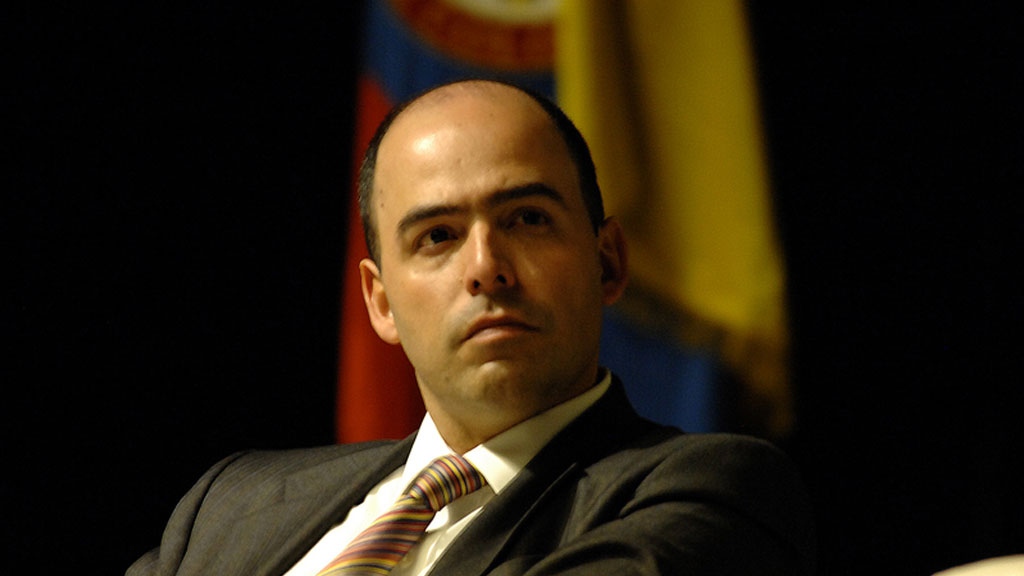 Nearly 200 have died in manual eradication of coca in Colombia

Almost 200 Colombians have died in the process of manually eradicating coca plants, a strategy the Colombian government adopted after banning the aerial spraying of glyphosate.

Vice-minister of Defense, Jorge Enrique Bedoya, explained that it is imperative that a safe substitute for glyphosate be found so that the government can continue aerial spraying instead of manual eradication as a way of combating coca cultivation.

“We are already in a process, coordinated by government agencies and, in particular, the Anti-narcotics Division of the National Police, of examining other products that are not detrimental to health or the environment, but contribute, as glyphosate did in its time…to the fight against illicit crops,” explained Bedoya.

Bedoya offered statistics to support his argument that manual eradication is excessively dangerous due to the violence eradicators are exposed to while in the field.

“So far we have lost 197 Colombians in these labors of manual eradication, 145 of which were members of the armed forces and 52 [civilian] eradicators. We have also had 687 injured with amputations that compromise their physical integrity,” informed Bedoya.

According to the vice-minister, Colombian citizens’ health will be prioritized in the development of the substance that will replace glyphosate.

Human rights organizations have criticized Colombia for hiring civilians for the manual eradication of coca fields that are commonly protected by landmines.