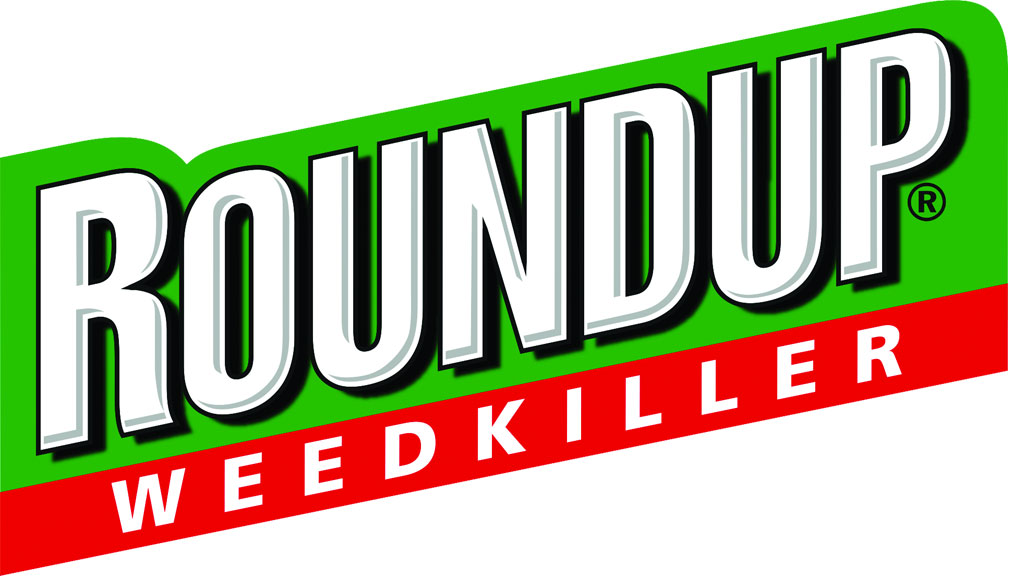 Colombia will begin testing new herbicides’ effectiveness in destroying coca plants next week after glyphosate, the original chemical used in coca fumigation, was discovered to be likely carcinogenic and was subsequently banned by President Juan Manuel Santos.

Santos calls for ban on aerial coca fumigation in Colombia

The Colombian Agricultural Institute (ICA), in conjunction with the Ministries of Defense and Justice, will test between five and seven new chemicals on illicit crops maintained by the national police in the central-south Tolima province for experimental purposes.

The tests are expected to go on for a series of months as it can take up to 35 days before the effects of the herbicides to be used are fully realized.

Even if a suitable substance is found, though, Justice Minister Yesid Reyes assured the public it would only be used in difficult to access areas. As a result, a team of experts has been enlisted to map the most remote regions known to grow coca to identify possible candidates for aerial fumigation.

To further combat coca production, the government has indicated that it will also focus on improving manual coca eradication processes, seizing more drugs, and the destruction of drug laboratories as part of a “Plan B” in the absence of glyphosate use.

The government will also further develop crop substitution programs with the hope that communities will voluntarily destroy their own illicit crops.

“The only thing we can’t allow is the ability of the armed forces to weaken such that the capabilities of criminals and delinquents are increased.” explained Defense Minister Juan Carlos Pinzon.

The government appears to be using a multi-faceted approach to keep coca production down without herbicides, production which increased 39% last year, according to the United States Department of State.