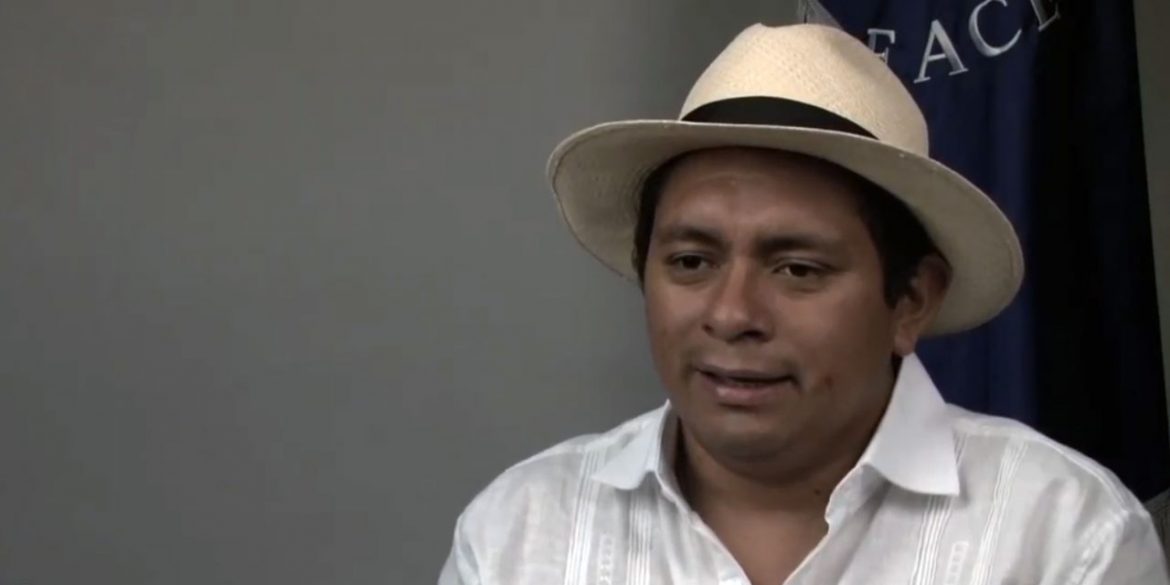 Colombia’s national indigenous organization ONIC on Tuesday urged the Government to immediately kick off a program to replace coca and marijuana for legal crops to end escalating violence in the southwest of the country.

In a press statement, the ONIC urged President Ivan Duque to “jointly initiate a pilot eradication and substitution of illicit crops project” in the northern Cauca region where indigenous people have been victims of escalating attacks.

Since 2016, when the government of former President Juan Manuel Santos signed peace with now-demobilized FARC guerrillas, 188 human rights defenders and community leaders have been assassinated in Cauca. Almost half of them were indigenous leaders, according to think tank Indepaz.

According to the native Colombians, the counternarcotics strategy promoted by the United Nations’ Office on Drugs and Crime would be the most effective way to end violence in the region that has been overrun by illegal armed groups.

“If the government advances this plan that we are proposing, I am sure that together we will encircle the violence and the war in this territory will go away,” ONIC elder Luis Fernando Arias said.

The substitution of illicit crops is part of a 2016 peace deal with the demobilized FARC guerrilla group, but has come to a virtual halt amid resistance from the governments of Duque and his US counterpart Donald Trump.

The American and Colombian presidents insist on forced eradication and illegal aerial fumigation programs that are widely considered ineffective.

In northern Cauca, forced eradication is virtually impossible because the security forces are not allowed to enter autonomous indigenous and Afro-Colombian territory.

Regional indigenous organization CRIC had already announced that they would unilaterally begin enforcing the eradication of marijuana and coca after a spike of violence that killed 13 people, including one indigenous governor, last week.

According to Arias, “we need to come with social investment in this territory, and I am sure that in less than a year, the war and drug trafficking in this region of the country will be over.”

The president announced social investment programs on Monday after fierce rejections of his announcement last week to send 2,500 soldiers.

In the North of the Cauca we don’t need more soldiers. What the people are asking for is social investment, investment in the unsatisfied needs that the communities have today.

Peace Commissioner Miguel Ceballos, who is leading government efforts to invest in the impoverished region, reiterated the existence of social investment programs and announced increased budgets for new ones.

The top government official, however, did not mention the implementation of the peace process’ counternarcotics strategy.

The Government’s measures are insufficient because they have a military focus, which is going to escalate the conflict and the indigenous community is going to be in the the crossfire. The problem has to be uprooted. meaning we must move forward with the substitution of illicit crops, because the fuel for all the problems in the region is called drug trafficking.

Tensions between the indigenous and the government have increased over Duque’s refusal to talk to indigenous authorities and Interior Minister Nancy Patricia Gutierrez’ apparent failure to maintain dialogue.

Indigenous, Afro-Colombian and labor organizations from Cauca ended talks about the protection of community leaders with Gutierrez on Tuesday, claiming that “first they announce a military increase for the region and then a series of social measures that, in our opinion, have little impact on the realities of our territories,” according to newspaper El Colombiano.