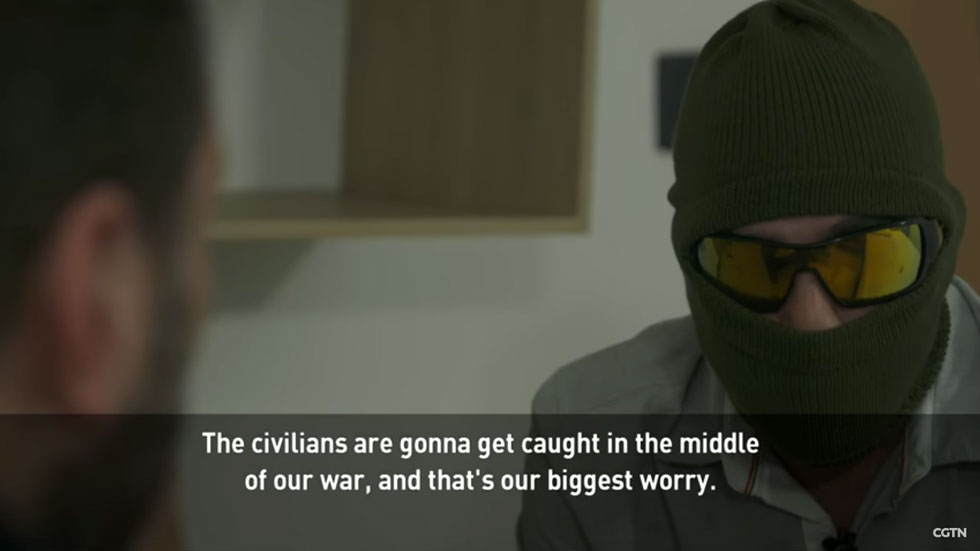 Colombia’s peace process could be the prelude to a bloodbath as new paramilitary groups are forming with the explicit intent to kill any “undesirable,” a newly released documentary shows.

The 20-minute film by British documentary maker Toby Muse was shot in Medellin and includes interviews with paramilitary groups AGC, a.k.a. “Los Urabeños,” and the elusive “Aguilas Negras,” who warned the city of an impending “social cleansing,” jargon for the systematic killing of leftists, human rights defenders and members of the LGBT community.

At the same time, the documentary showed, radical elements within the FARC are ready to rearm if demobilized fighters become assassination targets.