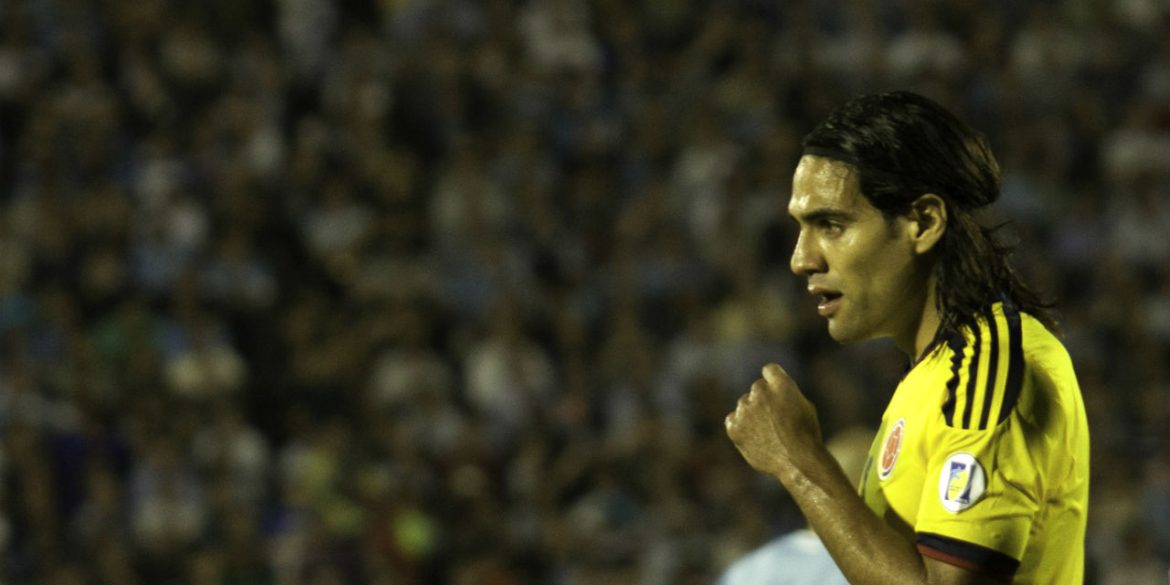 According to television network TRT, Falcao will be at the club on Monday for his medical exams.

On social media, a photo is circulating of the Colombian soccer star with Galatasaray Vice-President Abdurrahim Albayrak. Sports newspaper Sporx reported that the photo was taken on Friday when the Turkish football executive closed the deal with AS Monaco, where Falcao played last season.

According to newspaper El Espectador, the Monaco side agreed to transfer one of Colombia’s top players to Turkey’s champion for $3.4 million (€3 million).

Falcao himself will be earning $5.7 million (€5 million) a year, the newspaper reported.

Neither the player nor the teams have formally confirmed the transfer.