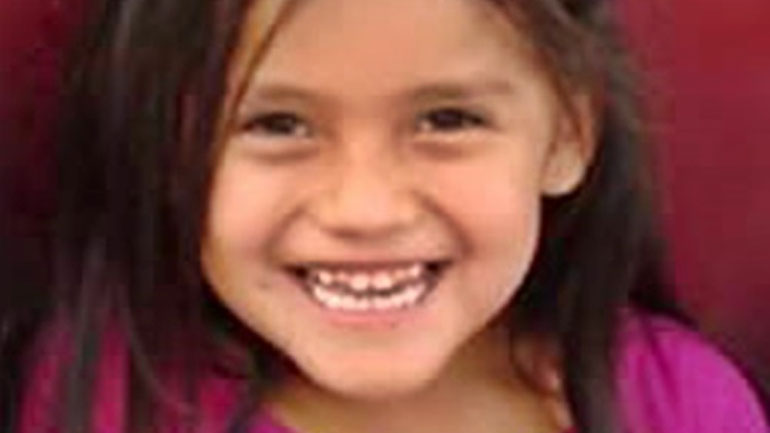 A six-year-old girl who was kidnapped in southwest Colombia last year has been sold to organ traffickers for $16,000, according to the man who admitted to kidnapping the child.

Almost 12 months ago, six-year-old Paula Nicole Palacios disappeared after her mother had asked her to pick up something from the local store in the village of Buesaco, Nariño.

Since then, police have arrested four of her alleged kidnappers, one of whom said that after her kidnapping, the girl was sold for 50 million pesos to organ traffickers in Cali, Colombia’s third largest city.

“The last thing I know is that they sold her for an organ deal,” said German Paguatian, who admitted to having kidnapped the girl.

“The buyers would be in Cali, waiting for the arrival of the girl. After that I don’t know where they took her. At this moment I don’t know if she is alive or dead,” the admitted kidnapper said.

According to the chilling account of the kidnapper, he and his three fellow-kidnappers took the girl to the local cemetery where they gagged and bound her to stop the girl from resisting and screaming.

One of the kidnappers, a neighbor of the girl, allegedly organized the kidnapping and sale of the girl to avenge a legal battle over land she lost to the victim’s family.

Colombia has become one of the world’s most prominent countries for organ transplants, causing a controversial phenomenon called organ tourism; mainly desperate foreign patients come to Colombia for an organ transplant deemed impossible in their native country.

However, the South American country has also been flagged as one of the primary origin countries of illegal organ trafficking.