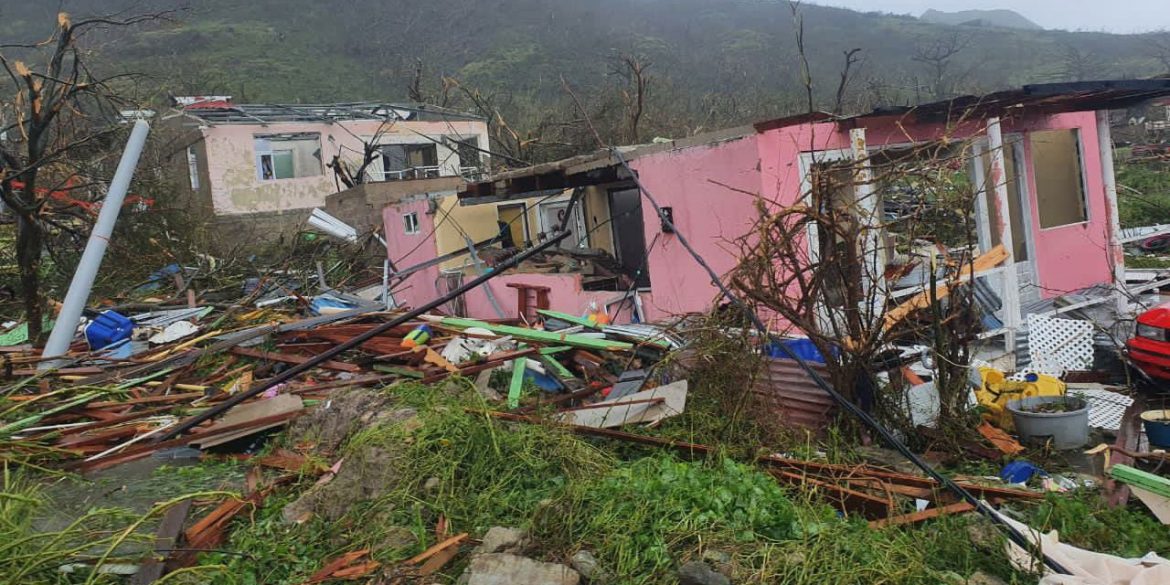 Iota allegedly destroyed 80% of the homes and almost all of on Providencia island’s infrastructure on Tuesday last week.

Far-right President Ivan Duque visited the island for a photo op the next day and appointed Social Prosperity chief Susana Correa to provide emergency aid and reconstruct the island within 100 days.

Since then, Correa’s utter mismanagement has caused an acute health crisis, according to desperate locals and health who said dead animals are rotting, drinking water is unavailable, and locals and soldiers are left without biosafety equipment.

Children and soldiers collect garbage without gloves or biosecurity elements, exposing their health.

Correa has been pretending she was doing her job perfectly.

“We made sure yesterday that all the inhabitants of Providencia and Santa Catalina are provided with food and water. We have 100% coverage,” Correa claimed on Monday.

This has left the locals unable to either drink or cook as their drinking water tanks were destroyed by the hurricane.

The crisis coordinator subsequently boasted water pumps draining water from underground wells, but the health association said this water was not just unfit for consumption, but “full of flies, mice, cockroaches, garbage and decomposed waste.”

The island of Providence faces an additional health crisis due to the number of animal carcasses that died in the wake of Hurricane Iota. There is an urgent need for adequate management and disposal of garbage by the health authorities according to protocols.

The government has been sending food supplies like beans, for example, but these supplies are useless as the hurricane victims have no water or gas.

The lack of water additionally appears to cause a surge in coronavirus infections as “of the 60 Covid-19 tests performed on the island of Providence, 100% were positive.”

Additionally, “people are getting wet because their homes are uninhabited, some have pneumonia,” as the hurricane ripped the roof of virtually all buildings and there is only one tent for every 10 inhabitants.

Duque ignored the health crisis and stressed the “very positive news” that telecommunications had been restored on the island, so that locals can call their family about the government’s neglect.