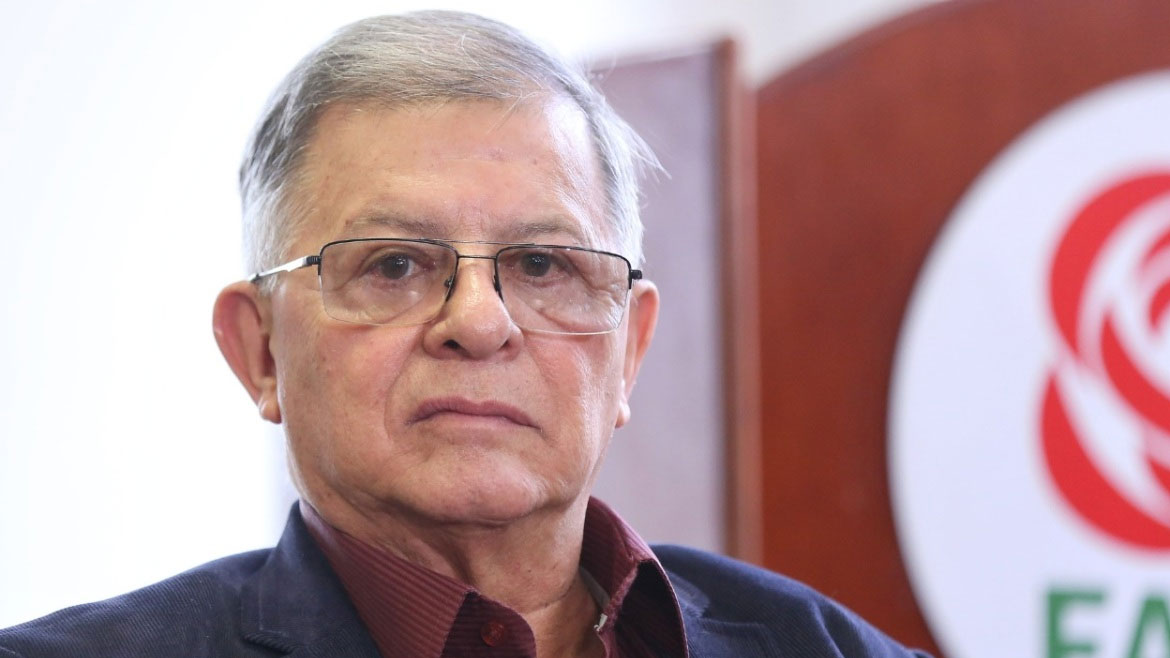 One of the political leaders of Colombia’s demobilized FARC guerrillas was detained after his arrival in Mexico and sent back on Tuesday.

The detention of “Rodrigo Granda” triggered tensions between the former guerrillas’ political party and the government of President Ivan Duque.

Senator Julian Gallo initially accused the government of having reactivated a Red Notice that requests other countries to provisionally arrest a wanted person.

Defense Minister Diego Molano responded that Granda’s detention was to due to “a Red Notice from Paraguay because of kidnapping, criminal association and homicide.”

Paraguay’s Attorney General, Sandra Quiñonez, confirmed to CNN Español that her government never deactivated the Red Notice of Granda inrelation to the 2004 kidnapping and killing of the daughter of former President Raul Cubas.

Quiñonez did not clarify whether her country would seek the extradition of the executive of the former guerrillas’ Comunes political party.

A source in Mexico’s Foreign Ministry told the American television network that Granda was refused entry to the country and had decided to return to Colombia.

The FARC in Paraguay?

Paraguay’s former Attorney General, Oscar Latorre, accused Granda of being linked to Cubas’ kidnappers in an improvised press conference that was held after the victim’s body was found in 2005.

According to the chief prosecutor, Granda had instructed the Paraguayan rebels who would later form the EPP guerrilla group on how to execute kidnapping operations.

This evidence confirmed Latorre’s claims, but has been dismissed by Colombia’s Supreme Court following suspicions the emails had been fabricated by the military.

Late guerrilla leader Osmar Martinez, who was convicted for the kidnapping and brutal murder, confirmed having had contact with the FARC from his prison in 2013.