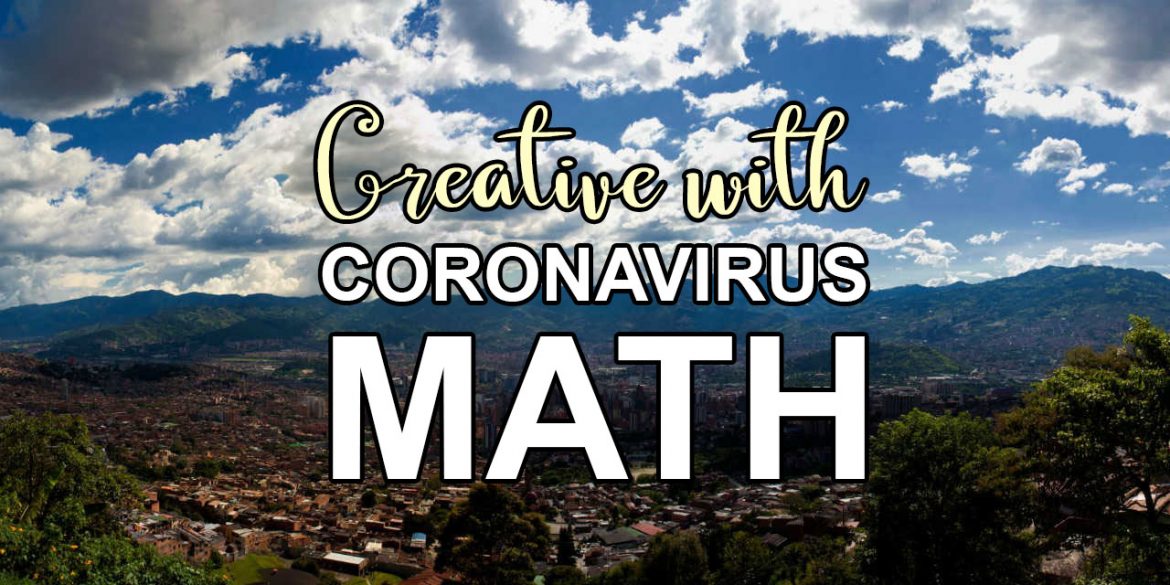 Medellin’s coronavirus approach is no ‘example to the world’, it’s bogus math

Medellin’s mayor claimed on Monday that his response to the coronavirus is “an example to the world,” an old PR hoax that previously led to investigations by Colombia’s war crimes tribunal.

No foreign news outlet, government or institution has called Medellin an example, making Mayor Daniel Quintero’s claim sound a lot like the “transition” mantra of his predecessors who were boasting dropping homicide statistics  while 900  people were “disappeared.”

Exactly like his predecessors, Quintero is embarking on a PR campaign to claim success based on data deemed insufficient and unreliable by the scientific community.

We never minimize the situation, either in the past or now. Being prepared was decisive and today we don’t ignore it either. We are facing a virus that has no cure and this is the city in Latin America with the lowest number of deaths per million inhabitants and one of the lowest number of cases per million inhabitants. But we know that there is a long way to go, that is why we cling to strategies to reduce uncertainty and that is when we incorporate the massive and sophisticated use of information technologies.

In Cali, which is almost the same size as Medellin, 93 people have died of the disease, yet Quintero gladly boasts only three people in his city have died of COVID-19.

Like in many other Colombian cities, people in Medellin are commonly ignoring the lockdown and police are not enforcing it. Any epidemiologist would say this greatly enhances the chances of widespread contagion, but Medellin’s mayor doesn’t use science.

Quintero’s self-proclaimed “example to the world” is an app almost the entire city’s population allegedly downloaded.

This almost absolute use of the app explains Medellin’s extraordinary low fatality rate of 0.67% and astonishing recovery rate of 56.15%, according to the mayor.

Medellin’s residents have long learned that asking questions can get you killed faster than COVID-19. Colombian media have yet to ask about testing.

Meanwhile, the city hall is opening factories, construction sites and shopping malls against the advice of every epidemiologist.

Infections are rising, according to the few tests that are carried out, and another Medellin mayor acts as if people were statistics he can manipulate to present false positives for PR purposes.