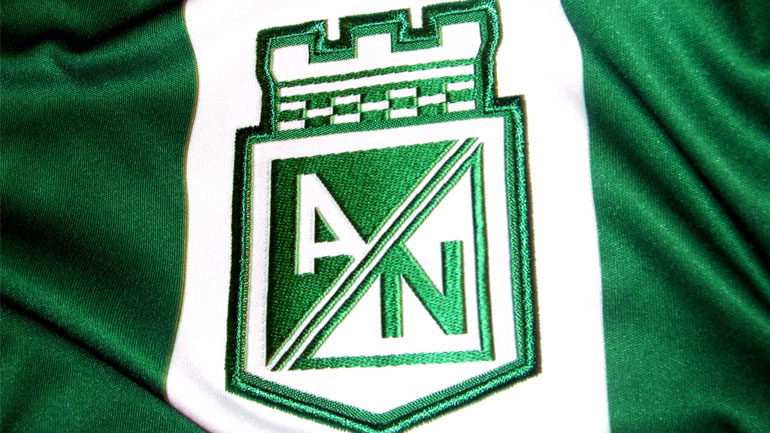 Atletico Nacional from Medellin won this year’s second top soccer league title, defeating Barranquilla’s Junior with 1-0 in the second leg of the final on Sunday.

The Greens had lost the first leg of the final in Barranquilla with 2-1 and had to resort to penalties to secure its victory.

The penalties were won 3-2 by Nacional.

The league victory delivers another star to the green and white badge of the Medellin team.

The club was founded in 1947 and has gradually become the best team in the history of the Colombia’s national division, according to the Club World Ranking pf the Germany-based IFFHS.

According to the ranking, the club became the world’s 5th best performing club, before iconic teams like Juventus, because of its performances in both national and international league.

It’s lost the national league only once since 2013.

Following the victory, fireworks across the Antioquia province of which Medellin is the capital went off. In Medellin, parades of fan-filled cars celebrated the win.

Three people reportedly died in celebrations when the team last won the cup in May 2014.