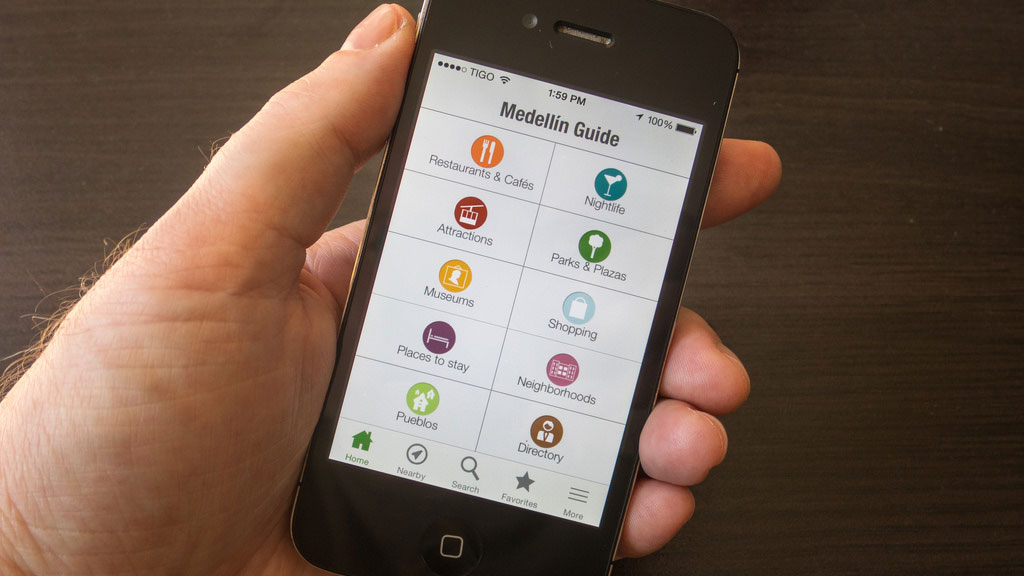 Medellin Living has released a free iPhone app for visitors to Colombia’s second largest city, the travel and expat website announced on Tuesday.

The free app, approved for release by Apple on Monday, allows visitors and residents access to information on the city’s tourism hotspots, nightlife and restaurants.

“We’ve been collecting first-hand information on things to do in Medellin for years. This is now much more easily accessible for people with iPhones,” Medellin Living Editor-in-Chief David Lee told Colombia Reports.

The app gives users relatively easy access to the website’s growing directory of bars, restaurants, malls, museums and clubs in the city. Additionally, the entries are linked to Google Maps, allowing users to find nearby establishments.

“Once installed on their iPhones, users will have access to the best of Medellin Living in the palm of their hands, regardless of whether they’re connected to the internet,” added Lee.

Development of the app is ongoing. “We’re constantly adding more information and will be tweaking the general user experience as we go along,” Lee said.