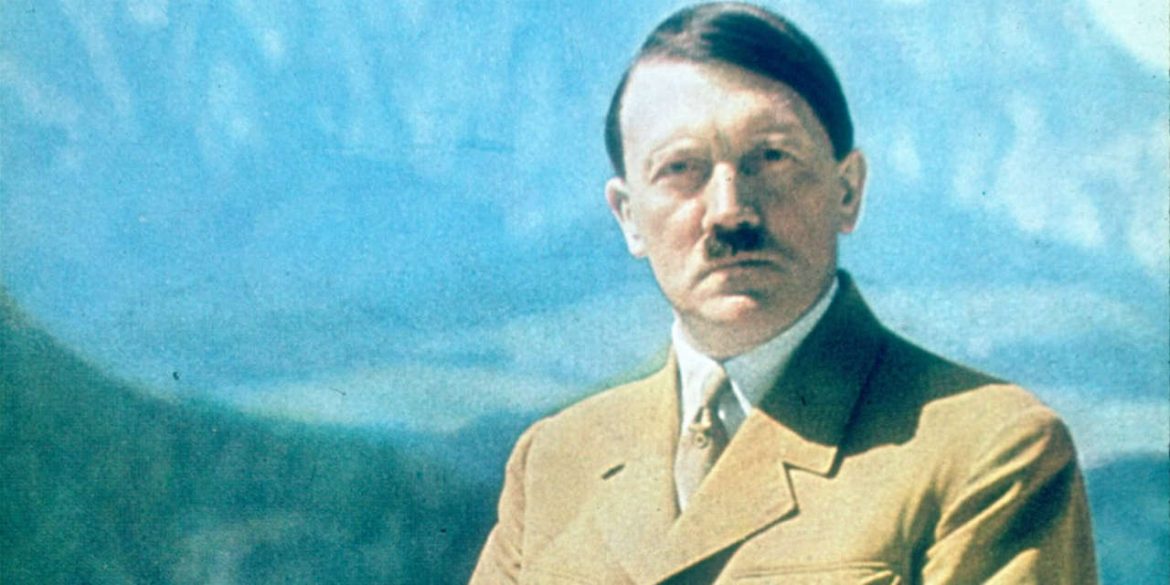 Local authorities and Israel’s embassy in Colombia have reacted furiously after neo-nazis announced a celebration of the birthday of Adolf Hitler in the staunchly conservative city of Medellin.

The local branch of neo-nazi movement Tercera Fuerza announced a public event on April 20, the day on which the Nazi leader was born in 1889.

“We will pay tribute to the greatest genius of the 20th century, our Fuhrer Adolf Hitler. We will have dinner, a toast, speeches from activists and a special guest from Germany,” the group said.

According to the organizers, the event can count on both private security and “police support,” a claim that was immediately rejected by Mayor Federico Gutierrez.

Gutierrez expressed hi “full rejection of any attempt to pay tribute to a mass murderer.”

The city’s security secretary, Andres Tobon, said the municipal and police authorities were never notified about a public event organized by the neo-nazis.

Israel’s ambassador to Bogota, Marco Sermoneta, praised the response of the Medellin authorities and reiterated the trauma caused by Hitler in the 1930s and 1940s.

“A few days before Yom Hashoa, the day that Jews in Israel and around the world commemorate the six million brothers who were exterminated by the nazis and their collaborators, we congratulate Mayor Gutierrez oir his moral clarity,” the ambassador said on the embassy website.

Colombia has been home to nazi sympathizers since before World War II. Particularly at the beginning of the Cold War, the neo-nazis could count on the sympathy of prominent members of the conservative government at the time.

Over the years, however, neo-nazi groups have been marginalized, especially after the rise of Colombian nationalists who have focused more on political and class discrimination rather than ethnic discrimination.

The neo-nazis hit the headlines in mayor cities like Bogota and Medellin regularly over violent attacks on members of the country’s black minority or presumed leftists.