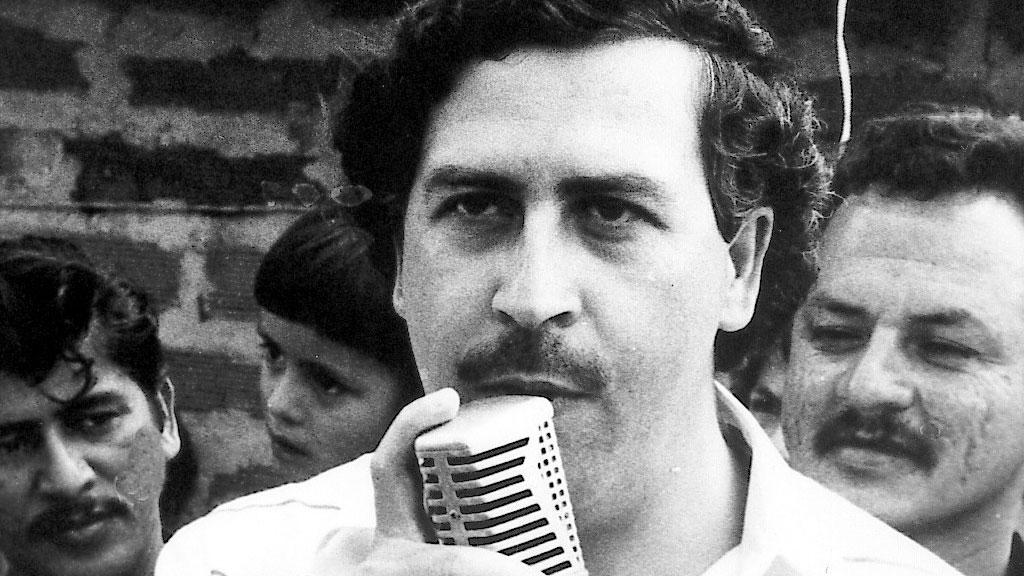 Rather than whining about rapper Wiz Khalifa taking pictures at Pablo Escobar’s grave, Medellin must accept its past and dedicate a museum to the slain drug lord.

Because, let’s be honest, Escobar is the only significant phenomenon in the entire history of my city and Khalifa is among the majority of tourists with an expressed interest in learning about it.

Before you get too indignant, I mean a historical museum, because while significant, there is nothing to celebrate about Escobar’s legacy.

When the Dutch founded the Anne Frank museum, they didn’t do so to glorify the killing of 200,000, mainly Jewish fellow citizens. They did so to give the pain of the past a place in their memory, to heal the gaping wounds left by the holocaust.

Twenty-five years after Escobar’s death, it is time Medellin does the same. It is time Medellin takes ownership of its own, sometimes ugly past instead of going on a huff every time a foreigner mentions Escobar.

Only this way it will break the vicious cycle of drug-related violence, the mixing of mafia and politics, and the narco-culture that has made traditional paisa values go virtually extinct in my city.

Escobar’s birthday on December 1 is widely celebrated by locals who set off fireworks, ignorantly believing this is a Christmas tradition. T-shirts of him are available everywhere.

Many treat the drug lord literally as a saint, praying burning candles before his image, because he has been the only public figure in history to ever have done anything significant for the poor.

If Pablo were alive and needed a place to stay, I’d be the first to offer him mine.

We even have a neighborhood named after him.

Worse of all, many of us are forced to accept Escobar’s former enforcer army, the Oficina de Envigado, as the ultimate authority, because we can’t trust the cops, the justice system, and least of all our corrupt politicians.

So, rather than crying crocodile tears or frowning upon foreigners with a sincere interest in the only significant thing that has ever happened in Medellin, we must accept and embrace Escobar as part of our past.

This doesn’t mean celebrating him, it means recognizing him the same way the Germans are forced to recognize Hitler as an inherent part of their heritage and history.

By building a historical museum, we will not only be able to channel foreigners’ sincere interest in the phenomenon we call Pablo away from dodgy tourism agencies.

We will also be able, as a community, to educate ourselves about our heritage and our past, stop celebrating his birthday, stop selling his t-shirts and stop the assholes trying to make a buck out of one of the most painful chapters in Medellin’s history.

In the Netherlands, the millions of dollars made annually from those visiting the Anne Frank Museum is invested in education and action against antisemitism. Medellin can use this money for education to raise awareness, and reduce crime and drug trafficking.

However, considering most paisas have never even visited the House of Memory, it is likely their selective amnesia will only help sustain crime, corruption and drug trafficking, exactly everything Escobar represents.