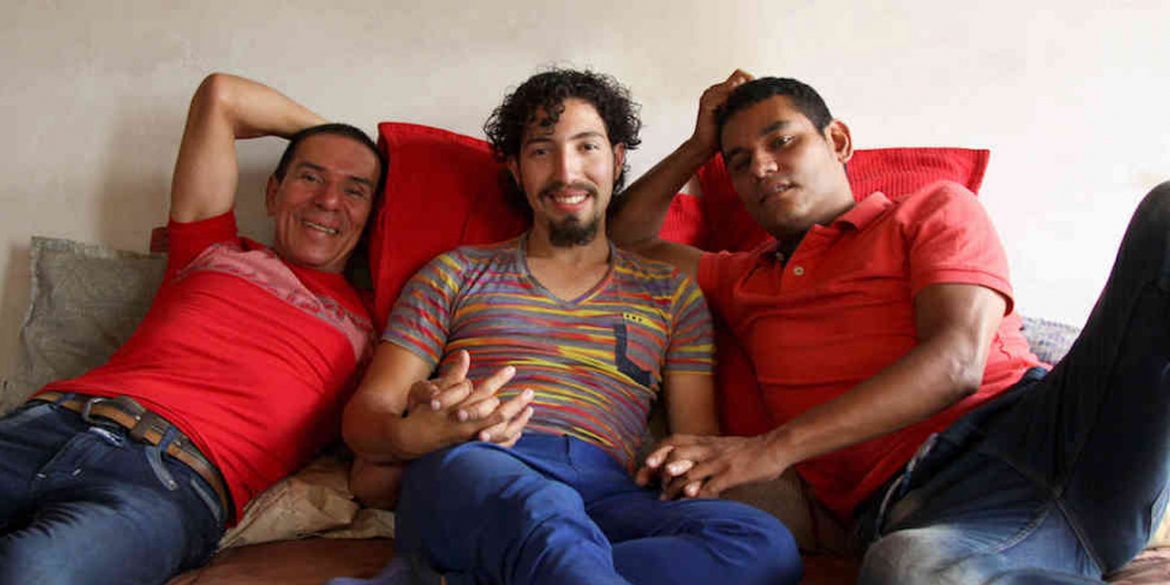 A court in Medellin, Colombia’s second largest city, has granted two husbands in a polyamorous relationship the split pension of their late partner, local media reported on Monday.

Manuel Bermudez and Victor Rodriguez, the two surviving members of the relationship between four men, were initially denied pension rights after the death of their lover Alex Zabala from cancer in 2014, following 10 years of living together as a polyamorous family.

The Medellin court ordered the pension fund to retroactively pay the two men.

A third member of the family of four men was denied pension rights as he had only been with his partners for a year when Zabala died.

Zabala’s mother was also denied pension as she was never financially dependent on her son.

Why did the court rule as it did?

In 2004, Alex Zabala began living together with Bermudez and Rodriguez, and stayed with them until his death.

The remaining partners then faced three years of legal limbo as they and Zabala’s mother fought for pension rights.

On May 9 2017, Bermudez and Rodriguez were buoyed by a ruling from the 7th Circuit of the Employment Tribunal of Medellin’s High Court, which ruled that the two surviving partners fulfilled the requirements to access the money.

They had both lived with Zabala for more than the legal minimum of five years, and the court was satisfied that their relationship was romantic.

However, this ruling merely confirmed their eligibility for the money, and did not order the pension fund to pay out.

In order to secure this access, they were advised to legally entrench their relationship, which they did.

The 2017 marriage between the three surviving partners made headlines as the first three-man union in the whole of South America, and came just a year after the Constitutional Court allowed same-sex marriage.

Monday’s ruling reaffirmed the previous decision and ordered the pension fund to make the obliged payment.

The ruling came on the two-year anniversary of their marriage.

Reaction to the ruling

The decision was hailed by El Espectador as a victory for the LGBT community, a sentiment echoed by Bermudez.

In an emotional statement, he praised the ruling, deeming it a “recognition and worthwhile memory of the man we love and who loved us for ten years of his life”, and acknowledged the wider significance of the ruling.

This is the first time in Colombia that two men have requested a shared survivor’s pension in a polyamorous relationship, but we’re not doing it for the money, as we are in work and don’t need it. We’re doing it for the dignity of our family, of which Alex always felt so proud.