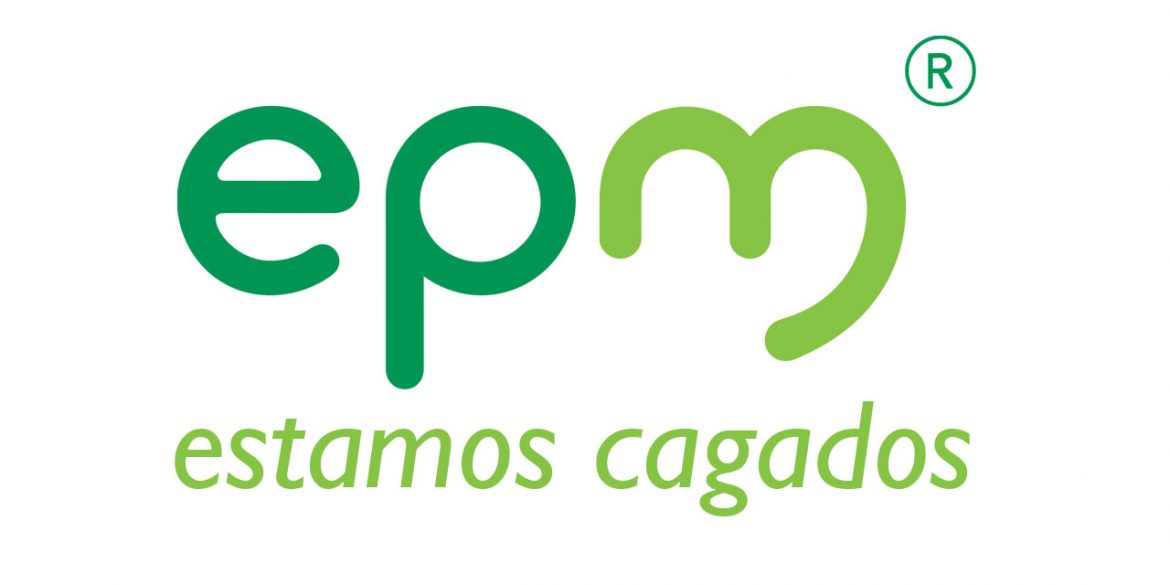 Medellin energy company EPM on Saturday evacuated more than 100 workers from its disaster-ridden Hidroituango dam after finding water was seeping through the dam that has been at risk of collapse for a year.

In the latest of a flurry of emergencies at Colombia’s largest hydroelectric dam project, EPM evacuated the workers after announcing the discovery of “water infiltrations” of the structure on Saturday afternoon. Later that evening, the company tweeted an image of what appeared to be a gigantic sinkhole in the mountain that supports the dam wall.

But when a journalist asked to explain the tweet, the company took down the image without explanation and later implied everything was fine.

EPM’s almost chronic misinformation has triggered widespread distrust about the company’s commitment to transparency over the dam project that could threaten the lives of up to 100,000 people if the dam breaks.

What did EPM do this time?

EPM issued a statement on Saturday at 5PM in which it announced that “as a preventative measure” it was evacuating 105 workers and closing two of the dam’s floodgates after discovering “water leaks,” the cause of which it would be investigating.

The announcement also stated that “it is important to highlight that this incident does not represent a risk for the communities located downstream from the dam, nor for the dam itself.”

Six hours after EPM’s official communique, journalist Claudia Julieta Duque, who has monitored the project for years, noticed an EPM tweet stating that “in light of an emergency situation present in the engine room, our on duty safety specialists were charged with verifying the functioning and recognition of alarms and alarm equipment.”

Duque immediately tweeted back to disgraced EPM CEO Jorge Londoño: “What emergency in the engine room are you talking about? Is that hole in the mountain pictured on the screen sitting above the engine room?”

Shortly thereafter, EPM took the tweet down and went quiet.

The journalist tagged analyst Humberto Ortiz, who on Sunday superimposed EPM’s images over a map of the dam’s internal structure, demonstrating that the hole or fracture in the mountain covered an area four times larger than indicated in EPM’s official communique.

After 24 hours, EPM finally tweeted that “In the graph that circulates on social media there erroneously is a mention of a sinkhole what in reality is an altered condition of rock that we had detected some weeks ago… the [rock’s] condition does not present a risk for the community or the project itself.”

The damage done by EPM

EPM’s virtually chronic mismanagement of the Hidroituango project and alleged corruption caused the evacuation 20,000 people at this time last year when the company lost control over the dam project.

Unforeseen water discharges destroyed bridges, schools and homes downstream from the dam, spurring the evacuation of at least 10,000 people away from the Cauca River, Colombia’s second largest. Residents living upstream of the project have been living in tents in a sports facility since then.

The project was supposed to be delivering 17% of Colombia’s energy in November last year, but the emergencies have delayed this by at least two years if the dam doesn’t collapse beforehand.

According to newspaper El Espectador, the damages to the project that would originally cost $4 billion have already ready exceeded $3 billion.

While the company’s complicated relationship with the truth has increasingly annoyed authorities outside of Medellin, the company’s apparent disdain for the the former residents of the Cauca River Canyon has created major tensions with the local population, many of whom are now homeless.

According to Ríos Vivos, a social movement fighting for the locals’ rights, Ituango’s city hall forcibly removed homeless victims from their shelter, giving them a bag of groceries and telling them to leave, despite promises they would be granted a new place to live and be compensated for their losses.