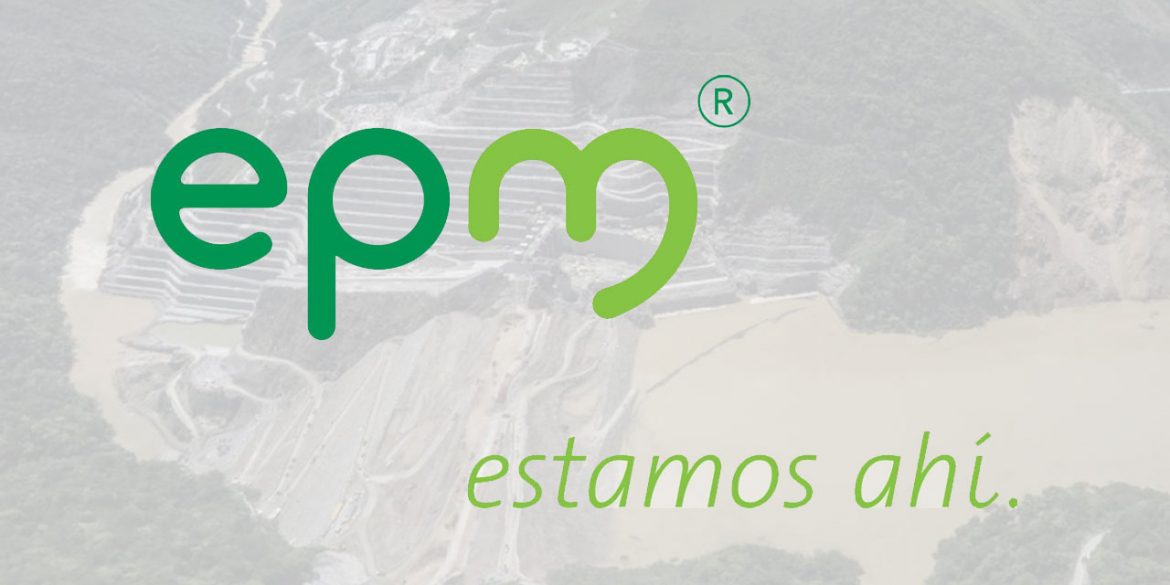 Colombia’s prosecution is pressing criminal charges against the bosses of the Hidroituango Dam, whose recent malfunctions have caused environmental devastation for the Cauca River and its communities.

Investigations of irregularities around contracting, planning, and management are ongoing, and charges of contracting without fulfilling legal requirements – a criminal offence – are expected next month.

Despite an initially open process for the contracting of the dam in 2010, management claimed to have suspended the process, while continuing private discussions with EPM – Medellin’s public utilities company. According to Prosecutor General Nestor Humberto Martinez, the rules of transparency, free competition and objective selection were violated.

There are also investigations into the recent management of the project in the face of the crisis which began last May and continues to pose a threat to large numbers of Colombia’s population, as well as causing environmental devastation.

The Inspector General’s Office is investigating the possible mismanagement of solid waste, leading soil erosion and the possible instability of the mountain where the hydroelectric plant is located, where there is now a large sinkhole. The second line of investigation is modifications without the required licenses and permissions according to environmental law. Risk assessment and contingency plans will also be investigated.

Inspector General Fernando Carrillo also announced measures to protect communities around the River Cauca, which have suffered from the lowered water levels after chambers of the dam had to be closed, as well as causing the death of more than 50,000 fish.

The only thing I ask is that the books be opened, that the files be made public and that we all know in the most transparent way what is happening.

The dam has a lot to answer for in terms of environmental damage: at a hearing this week, the Rios Vivos Movement denounced irregularities in the project and asked that the wider emergency be acknowledged.

There has been an acceleration of erosion in the Mojana Bolivarense area affecting more than 23,000 hectares. The shortage of water that the communities are suffering is so severe that we have townships in the municipality of Pinillos (Bolívar) that are totally unsupplied.

Carrillo believes that a group action (a legal submission on the behalf of the people) will be the best way to safeguard the rights of affected communities, protecting their human rights and environment, and ensuring sustainable development. The document will be presented this week to the governors of the Antioquia, Sucre, Cordoba, and Bolivar provinces.