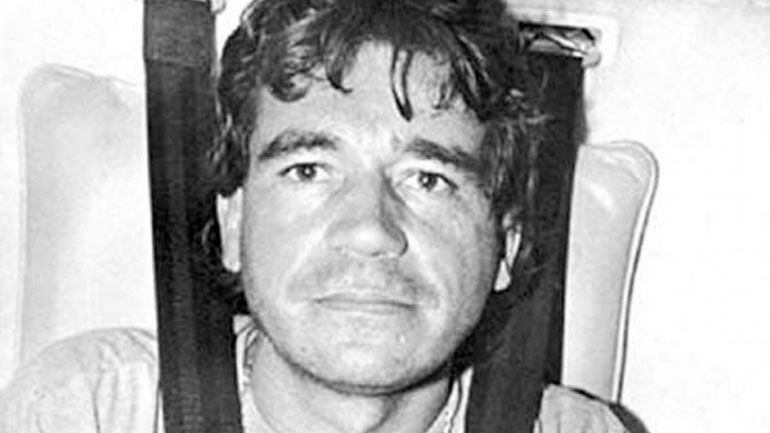 In the address, published on the website of W Radio, Lehder noted that he is approaching 70 years of age, stating that he “would like to die in Colombia.”

In response, Colombia’s Justice Minister Yesid Reyes told media on Monday that the government would not make efforts to seek the repatriation of one of Pablo Escobar’s first business partners, and that Lehder should talk to American authorities about a possible return to Colombia.

However, the former drug lord claimed that US authorities have failed to keep its word about a reduced sentence he had bartered in exchange of information of former Panamanian President Manuel Noriega.

After his arrest in 1983, the former drug lord collaborated with the US to provide information implicating Noriega in drug trafficking in exchange for a maximum sentence of 30 years, said Lehder.

Instead he was sentenced to 135 years.

The former drug lord’s sentence has since been reduced to 55 years, a move that at his age is nothing more than symbolic.

The letter said he has made multiple formal requests to have circumstances of his case, which he believes are illegal, only to be ignored.

Lehder mentions the fact that part of his sentence holds him for charges related to coca rather than processed cocaine, crimes which at the time of sentencing were not explicitly banned in the United States legal system.