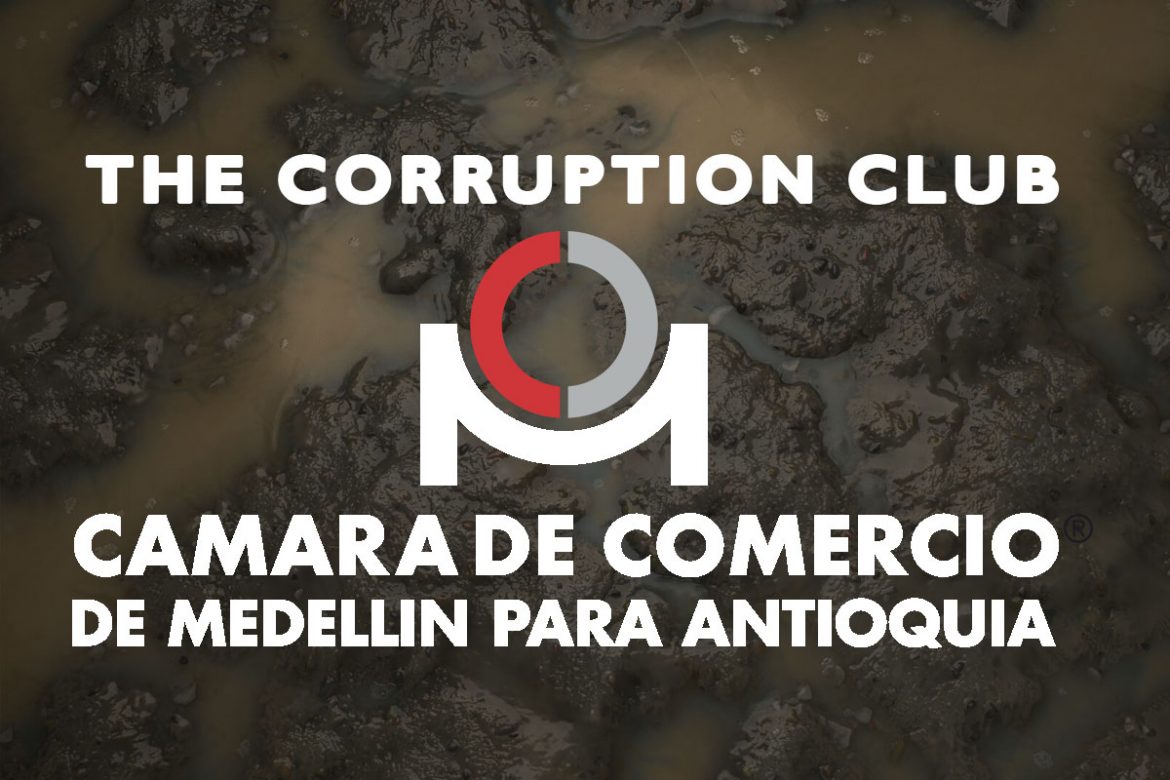 Medellin’s notoriously corrupt elite backed the city’s most powerful business giant after one of its foundations admitted it fraudulently sought a $2.8 million (COP10 billion) grant meant for poor children.

To make things worse for the unregistered business giant, its Clara Cristina foundation admitted to falsifying a municipal document that would grant the 60-year-old NGO a contract to provide school lunches to the city’s poor.

The reputation of the business conglomerate had already been going downhill after member businesses like Bancolombia and Cementos Argos were convicted for making a profit from Colombia’s armed conflict through land dispossession.

Quintero’s counterattack also revealed that the families who sought to impeach the mayor are the same supporting the admittedly corrupt NGO, which is now facing criminal charges.

Far-right former President Alvaro Uribe insisted that the admittedly corrupt foundation “has served children with the best quality and transparency.”

Former mayoral candidate Alfredo Ramos, whose family is facing a list a criminal investigations, said his support for the foundation “will not change over an isolated incident.”

Local newspaper El Colombiano found its lack of integrity exposed again after claiming Quintero was “blemishing the reputation of respectable institutions” and demanding the mayor “should give explanations.”

Very much in the mood to tarnish the reputation of respected institutions, Mayor Daniel Quintero made accusations based on an anonymous source. He says that contracts were “cherry-picked” and that during the last 10 years there were no significant demands on quality standards.

The Gomez family that owns the local newspaper is a political ally of Uribe and Ramos and has a similarly controversial corruption-ridden history.

This time, El Colombiano echoed unsubstantiated accusations against Quintero of a newly founded watchdog, “All For Medellin,” which promoted the mayor’s impeachment while also defending the admittedly corrupt Clara Cristina foundation.

This self-proclaimed watchdog was founded by the local business elite last year and was immediately accused of corruption after Medellin’s Chamber of Commerce fraudulently registered the National Union School as a founding member without consent.