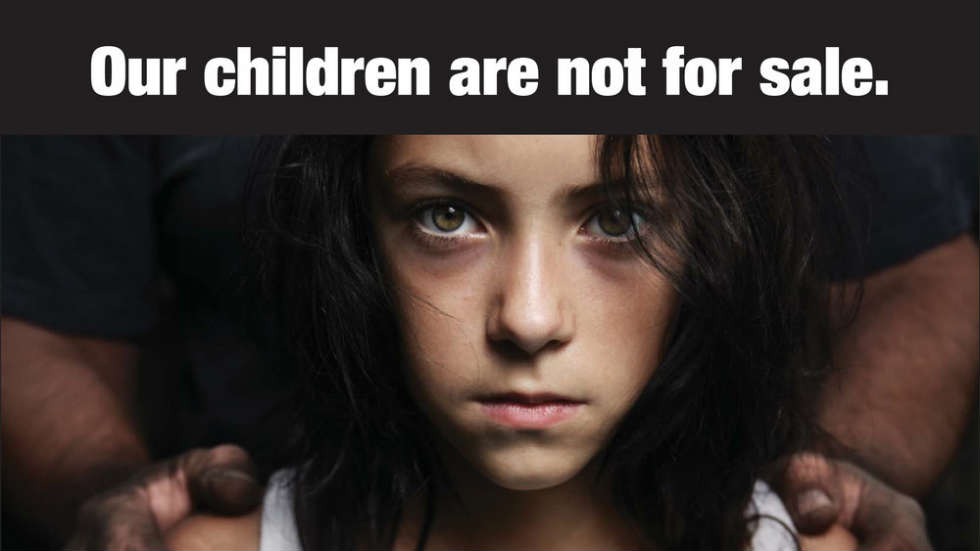 Hidden among foreign visitors to Medellin are an increasing number of pedophiles looking to exploit the city’s child prostitution, according to a prominent local crime analyst.

Luis Fernando Quijano of the local Corporation for Peace and Social Development (CORPARES) said that this underground sex market is run by the city’s crime syndicate, La Oficina, together with foreign operators.

We have cases of of Canadians, Mexicans, Italians, Israelis and Americans who are also involved in the issue of drug trafficking.

The local and foreign pimps receive pedophiles from across the globe with sex packages “with everything included. Drugs, children, adolescents, women, men or the complete package, with security and all that kind of stuff.”

Quijano could not say how many foreign predators would be coming to Medellin for sex, but he has witnessed a significant increase.

There is sexual exploitation of girls, boys and adolescents, very strong child pornography, pedophilia, sex tourism and there is a reality that we can not hide and that is that girls’ virginity is being sold here as well.

The Oficina, which controls much of the domestic demand for child sex, has gradually assumed control over the rogue child sex tourism operators, according to the analyst.

The crime syndicate once formed by Pablo Escobar is taking advantage of the foreign attraction of the thousands of children and teenagers submitted to prostitution.

Medellin is becoming a new city of pleasure or sex tourism. Obviously, it is cheaper to come here than to go to India, Las Vegas or Thailand.

Unlike previous municipal leaders, Medellin Mayor Federico Gutierrez has been making efforts to curb the phenomenon that has grown along with normal tourism, according to Quijano.

The work by the mayor and the Medellin Police Department should, however, improve to effectively reduce the increasingly high demand for sex with the city’s vulnerable children.

It is necessary to strongly refine intelligence, coordinate the institutions, surround who know the destinies in the city and dismantle the structures.