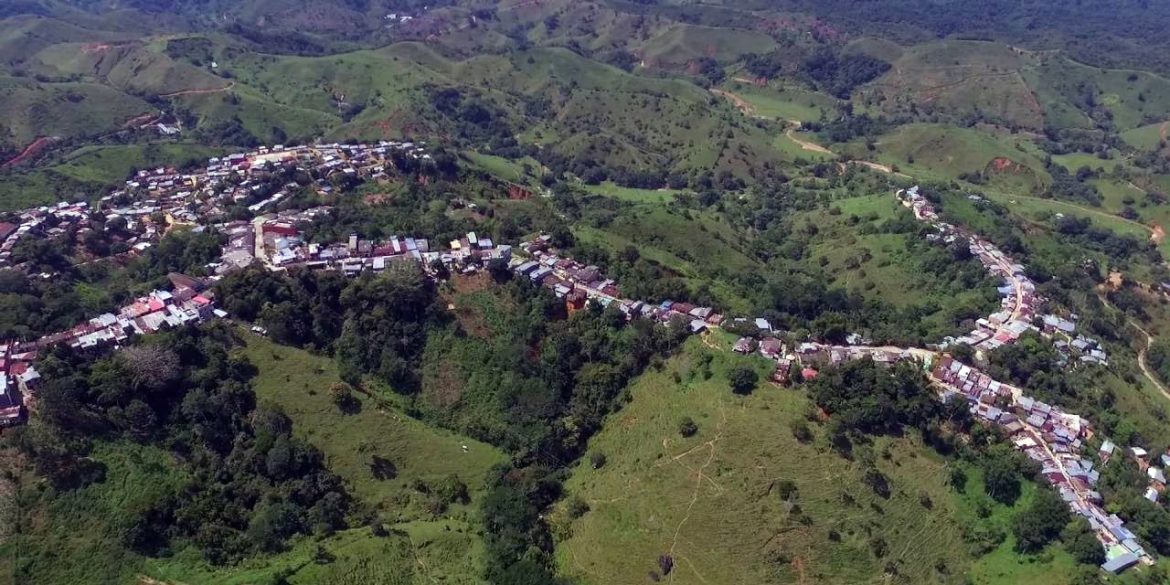 Three adults and one minor were killed in a massacre in a mining town in the north of Colombia, authorities said Wednesday.

According to newspaper El Espectador, the victims died in a shooting inside the town

Citing Antioquia Police commander Colonel Giovanny Buitrago, Medellin newspaper El Colombiano reported that the victims were members of the same family and were assassinated in a hamlet outside the town.

Local journalist Victor Manuel Meneses reported on Facebook that the assassins entered one of the homes in the hamlet and shot everyone inside. The injured children would be six and eight years old, according to the journalist.

Remedios has long seen high levels of violence, mainly because of disputes over its large gold deposits.

Multinational mining company Gran Colombia Gold, locals, guerrillas, paramilitary groups and the Medellin mafia have been involved in disputes over control over the mines.