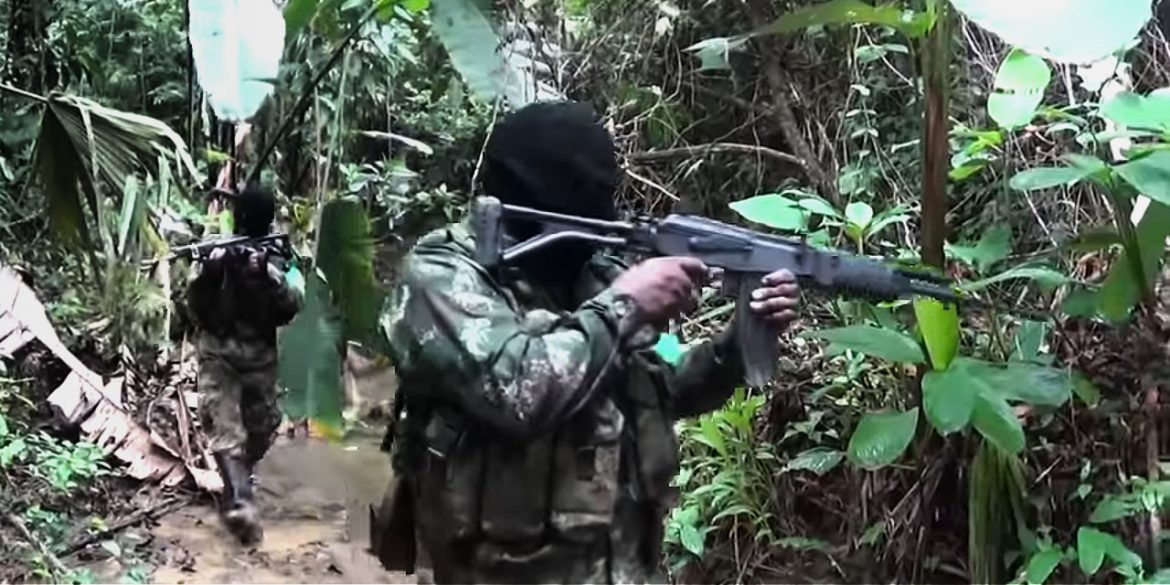 At least 250 people fled their homes in northern Colombia on Saturday amid an alleged paramilitary siege of a rural area controlled by dissident FARC guerrillas.

Authorities confirmed the arrival of 246 people in Ituango, a town in the Antioquia province, on Saturday afternoon. Unofficial sources in the evening said that this number had grown to 286 people.

Security forces have made contradictory claims about the causes of the displacement that followed days after alleged members of paramilitary group AGC assassinated a community leader.

Caracol Radio reported on Friday that some 200 people had fled two hamlets, claiming that a large number of paramilitary fighters were moving into their area.

The army’s Seventh Division commander General, Juan Carlos Ramirez, told RCN on Saturday that there had been no reports of combat and that military units had been deployed to guarantee security.

The previous claims were contradicted by Antioquia Police commander Colonel Giovanny Buitrago, who told newspaper El Colombiano that the paramilitaries had been fighting rearmed members of the FARC’s 18th Front for five days.

The newspaper also cited a 7th Division press release that was sent out on Friday and said that its own troops had been fighting the FARC dissidents “to block the criminal advance. This action produced a combat that forced the criminals to withdraw from the area.”

The authorities’ contradictory claims make it unclear who is fighting who.

Ituango has long been contested by illegal armed groups because of its strategic location.

The long-neglected rural area is a major drug corridor. At the same time, the Ituango hydro-electric dam project is a target for dissident FARC guerrillas and a major priority for the military.

The conflicting interests have generated guerrilla and paramilitary violence for decades, and have triggered combat between the military and the FARC until the group’s demobilization and disarmament in 2017.