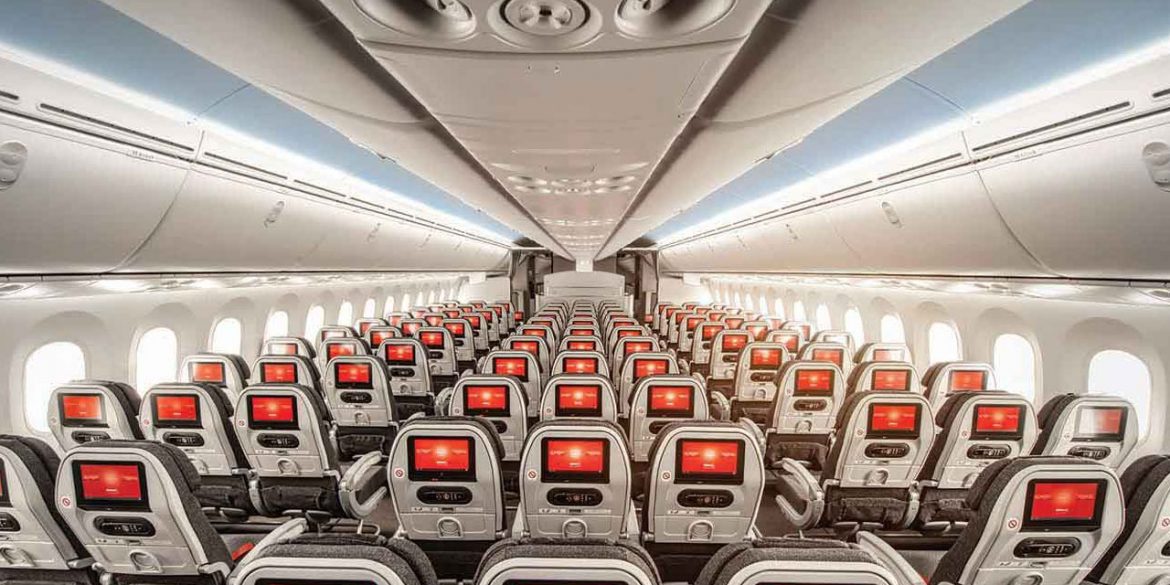 Man hangs himself on flight from Spain to Colombia

A man hanged himself in the bathroom of an airplane traveling from Madrid to Colombia’s third largest city Cali, police told local media on Thursday.

The 50-year-old man from the western Risaralda province allegedly entered the bathroom claiming he was feeling unwell, but when stewardesses checked on him minutes later they found him dead, Valle del Cauca police commander Colonel Javier Navarro told La FM.

What we know so far is that the man repeatedly entered the bathroom during the trip and appeared somewhat worried. During one of those visits the crew noted that the man did not leave the bathroom, which is when one of the stewardesses proceeded to open the door and found the person with a belt that was tied to a rail of the bathroom around his neck.

On arrival at Cali’s airport, prosecution officials removed the man’s body from the airplane and interrogated passengers, who were reportedly upset, in an attempt to establish the man’s motive to hang himself.

No family members of the man presented themselves at the airport and authorities do not know if he lived in Colombia or Spain.

Local media said that authorities would continue investigating the case.