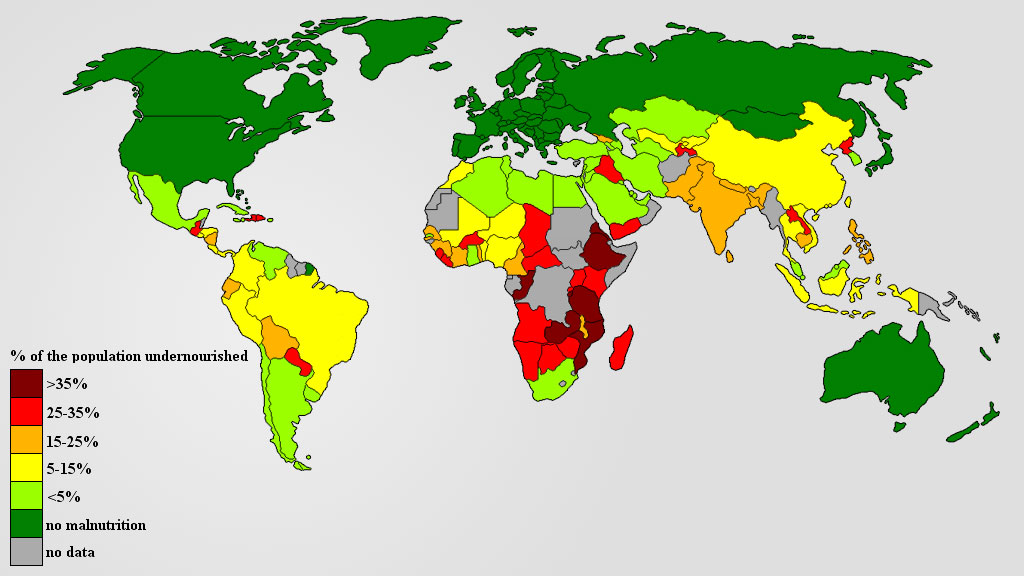 In an interview with radio station Caracol, INS director Gefnando de la Hoz said that “last year we had 200, almost 300 children reported dead of malnutrition, this is more or less between four and five children who die of malnutrition every week.”

According to the health institute, the situation for vulnerable children is most prevalent in the Caribbean states of Cordoba, Cesar, Magdalena and Guajira, and in the southern Amazon states of Amazonas and Vichada.

The governmental health organization published its last report on malnutrition in 2011.

Statistics provided by the Food and Agriculture Organization of the United Nations, 12% of Colombia’s population, more than 5 million people, suffered malnutrition between 2010 and 2012.