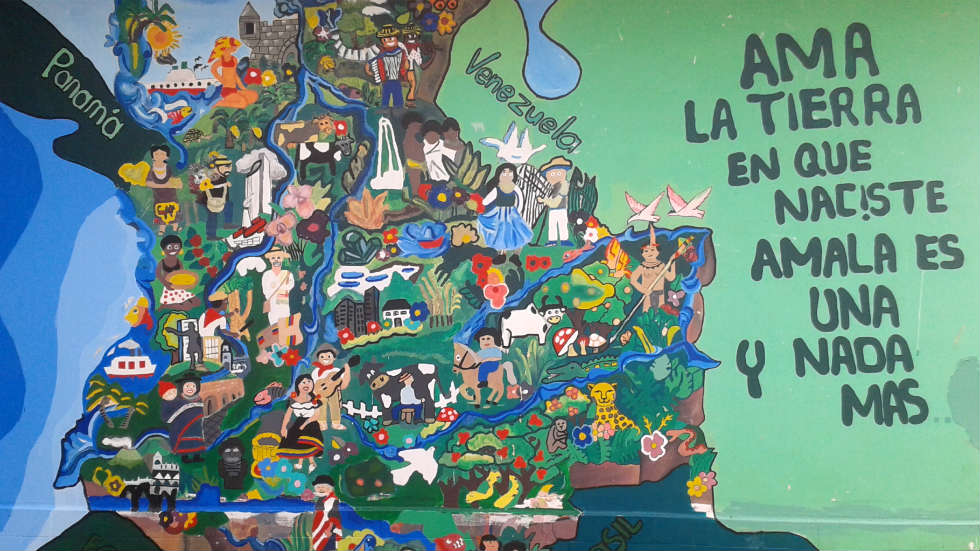 The majority of Colombians would elect neither a participant in the war nor a religious leader in the 2018 presidential elections, according to a poll.

The “Great Poll” commissioned by national and regional media showed Colombians would elect the country’s first female president almost as likely as another male president.

In term of race, voters and media do see a voting impediment in the race of the candidate. Almost 20% would not elect an Afro-descendant as president. Almost a quarter of voters said they would not vote on an indigenous candidate.

The ethnic minorities make up 10% and 3% respectively.

Neither members of the gay community, religious leaders nor former participants in the war would receive electoral support, according to the poll.

A convincing 56% of voters said they would not vote for a member of the gay minority.

Catholic priests and Evangelical pastors also face fierce secular resistance. Almost half of the population would not vote for a Catholic cleric and 62 rejected the option of an Evangelical preacher.

Colombia will hold presidential elections in May next year and will elect the successor of outgoing President Juan Manuel Santos.

For the first time since their foundation in 1964, former guerrillas of the FARC can take part in the congressional elections held in March.