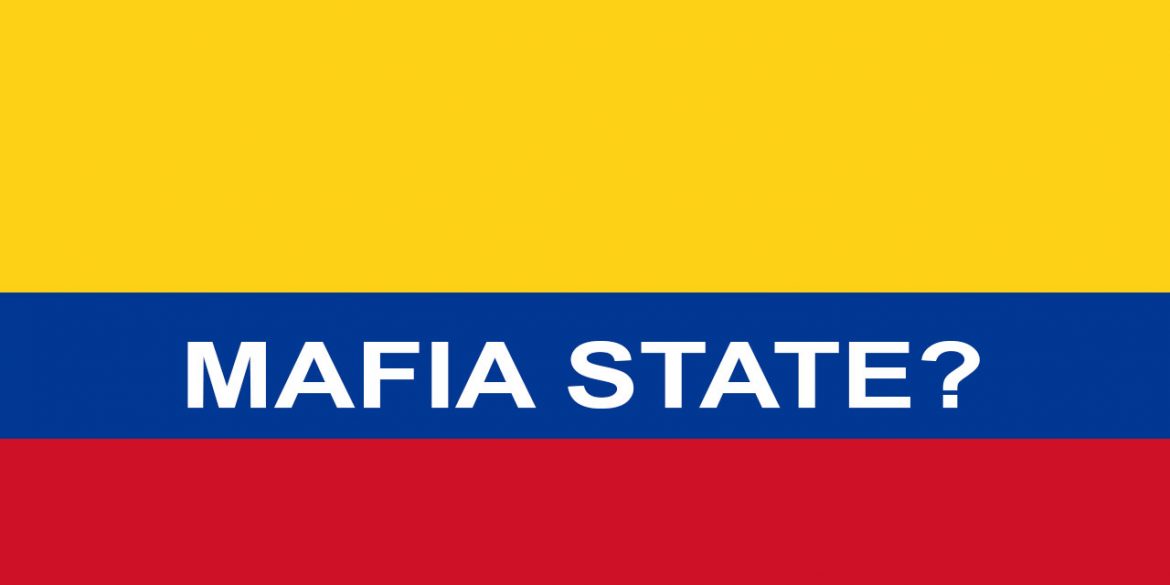 Colombia’s mafia is allegedly planning the assassination of three journalists who revealed that the country’s ruling elite conspired with narcos to rig the 2018 elections in favor of President Ivan Duque.

Press freedom foundation FLIP sent out an alert after a senator shared evidence that members of criminal organizations met on Saturday last week to plot the assassination of journalists Gonzalo Guillen, Daniel Mendoza and Diana Lopez.

The audio additionally revealed a plot to assassinate Beto Coral, a popular pundit on Twitter who has frequently clashed with Uribe over evidence the former president has been in bed with the mafia since the 1980s.

On March 19, a senator of the Republic contacted FLIP and played a recording that explicitly revealed that on Saturday March 14, criminal groups met to plan the assassination of “the three journalists who revealed the “Ñeñepolitics” and the twitter personality Beto Coral.

The evidence released by the journalists triggered the Supreme Court to open an investigation against Duque’s political patron, former President Alvaro Uribe over his alleged conspiracy with late drug money launderer Jose Guillermo Hernandez, a.k.a. “El Ñeñe,” to commit election fraud in the north of the country.

Despite the “imminent threat” of assassination, the National Protection Unit (UNP) has refused to provide protection to the journalists who published the evidence of Duque’s far-right Democratic Center party’s ties to the organization of jailed drug trafficker Marquitos Figueroa.

The journalists, who said they have received death threats and have shared evidence they were being shadowed, filed criminal charges despite their lack of confidence in Prosecutor General Francisco Barbosa, a close friend of the president.

Barbosa is under fire after other journalists found out that he had been withholding crucial evidence of the conspiracy and the ruling party’s mafia ties.

FLIP insists on the urgency of guaranteeing the safety of the four reporters and asks the UNP to implement protection measures in the coming hours to guarantee the life and integrity of the journalists in question. It also calls on the entity to urgently respond to the requests made by the journalists who currently do not have protection measures and who are in a situation of imminent risk.

The revelations of the journalists and weekly Semana proved Duque’s party conspired with the late money laundering suspect, which has trigged investigations not just against Uribe, bust also the president and his far-right party.