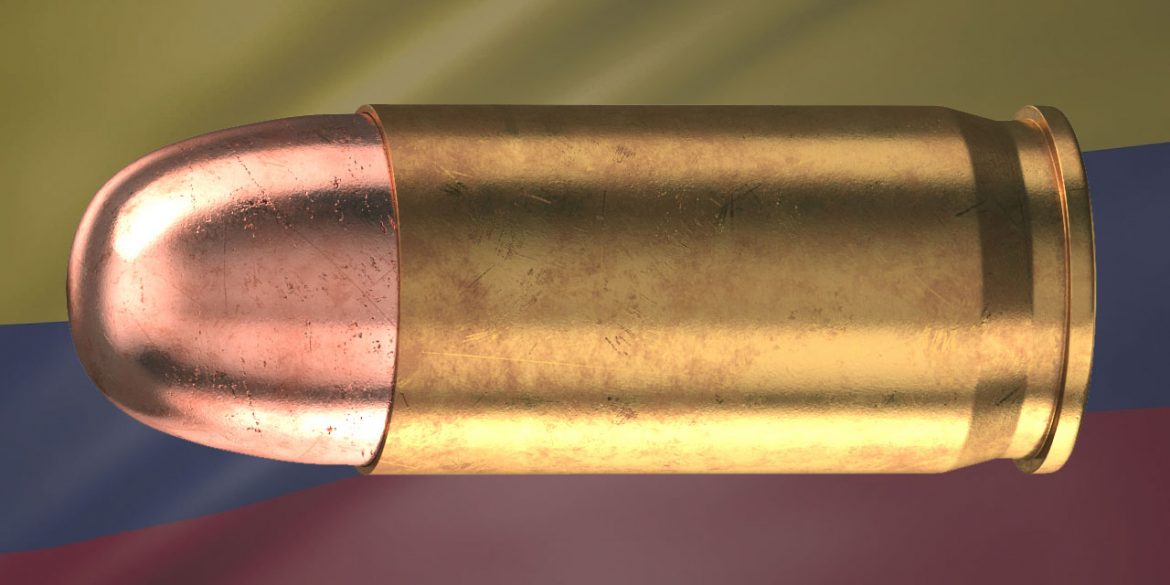 The United Nations said Saturday that the coronavirus pandemic didn’t stop the assassinations of Colombia’s social leaders and demobilized FARC members, it just made them invisible.

In a press statement, the UN’s observers of Colombia’s peace process condemned the assassination of FARC member Wilder Daniel Marin in Bello, just outside Medellin on Thursday, stressing 24 demobilized guerrillas have been assassinated so far this year.

The lockdown ordered by President Ivan Duque also did not stop the assassinations of human rights defenders and the community leaders, and the violence imposed on rural communities.

In the context of COVID-19, violence in conflict-affected territories has continued. Since the beginning of the national quarantine, six ex-combatants have been killed and at least 32 social leaders have been assassinated, as registered by national sources.

The peace observers led by UN Mission Chief Carlos Ruiz said they recognized the government has not done nothing, but stressed the need for “concrete results, including that the killers and the masterminds behind them are brought to justice.”

The mission urges further-reaching measures for the dismantling of criminal organizations and their support networks, in order to guarantee the security of ex-combatants, social leaders and human rights defenders.

President Ivan Duque, whose government has been overwhelmed by the pandemic, appointed three ministers to take part in the so-called National Commission for Security Guarantees shortly after issuing a national emergency in mid March.

This commission that also consists of the FARC and the UN is supposed to to come up with legislation to cut ties between paramilitary groups, the private sector and state officials that have existed for decades.

Even before the 2016 FARC peace deal, these criminal-political structures that used to be promoted by Duque’s political patron, former President Alvaro Uribe, were held responsible for more violence than guerrilla groups.

The president, whose far-right Democratic Center party is accused of plotting with one of these groups to rig the 2018 elections in Duque’s favor, has been reluctant to comply with this part of the peace deal.