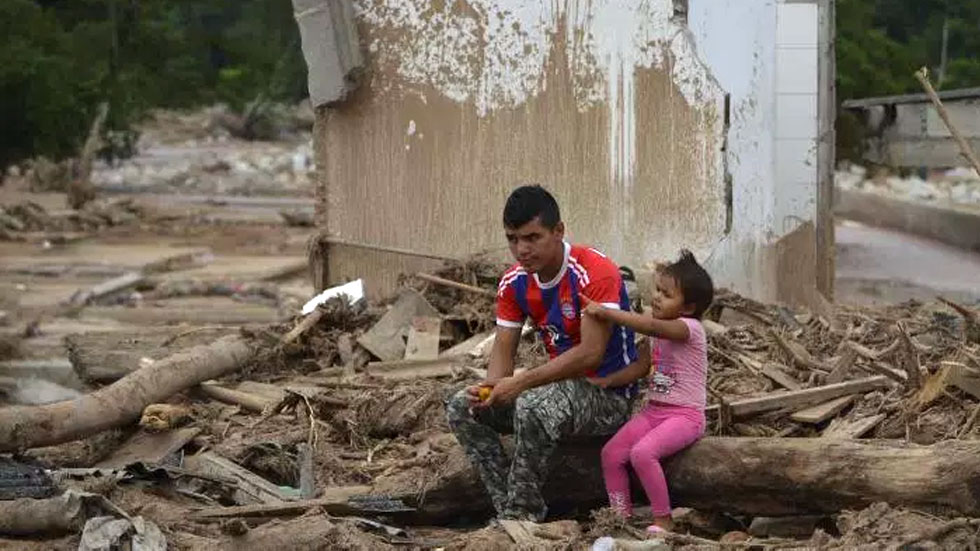 Sunday marked 100 days since a landslide destroyed the southern Colombian city of Mocoa and the government promised to rebuild the town.

Locals who survived the disaster that killed 332 people and left 77 missing warn that food is scarce and government subsidies have come to an end yet the Santos administration has not made sufficient efforts to help them as the city remains in ruins.

“We haven’t been surveyed, we have received absolutely nothing,” said local  Leira Ceron to Caracol news despite claims by the government that the rebuilding work is making steady progress.

Defense Minister Luis Carlos Villegas who was appointed by President Juan Manuel Santos to lead the rebuilding of the city angered inhabitants last week when he informed the assembly of the works that had been done to date, most of which cannot be felt on the ground, a reporter who visited the city last week told Colombia Reports. 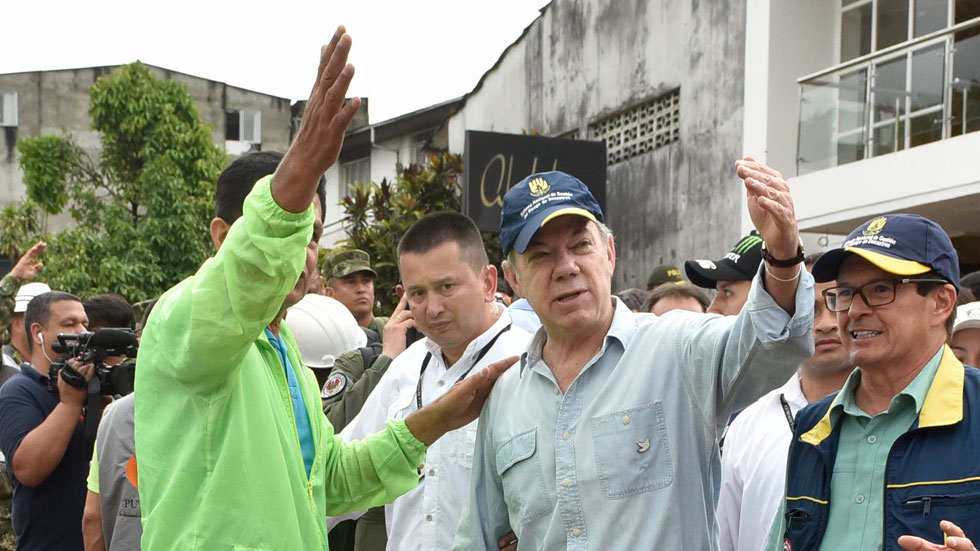 According to the minister, there has been almost $12 million invested for the construction of 320 homes, the adaption of schools, works on risk management and the purchase of school uniforms.

“The emphasis is on the social: we have four super-schools,  two child development centers, 1,200 new homes, a new hospital that is already being built, the new aqueduct to improve coverage and quality, as well as the new power station and market square,”added the minister.

The accounts of the minister are not consistent with the views of the locals who claim that the hospital project for one, was agreed upon with the national government before the disaster took place.

The local community formed a group called “Dignidad por Mocoa” to bring it’s case to the government, proposing a 12-year reconstruction plan for the city.

The proposals however have fallen on deaf ears within the Santos administration.

“We are still in the limbo, we only hear promises and we see how the money runs, but the participation of the citizens has been minimal,” said spokesman for the group  Sigifredo Arciniegas to Semana.

“Added to that is that the people of Mocoa are not clear about the plans being drawn for them from the national government,” said Arciniegas.

“There are many assumptions but little clarity. We have called for a popular assembly to be held to report on the actions, but it has not been possible,” he added.

The community spokesman claims that Mocoa is in desperate need of assistance for the revival of the economy with a Ministry of Commerce census revealing that 354 merchants were affected by the disaster, 164 losing their entire businesses.

Arciniegas explained that the situation is critical with the regions’ already high rate of unemployment of 16% continuing to spiral.

According to Deccy Ibarra, president of the Putumayo Chamber of Commerce, “the speed of the measures is not the same as the results.”

The failure of the Santos administration to fulfill the promises made in the aftermath of the disaster has led to much discontent around the city with graffiti sprayed on the disaster ruble demanding answers.

On top of fears for economic survival, dozens of families are still awaiting news of loved ones who have been missing since the April 1 landslide.