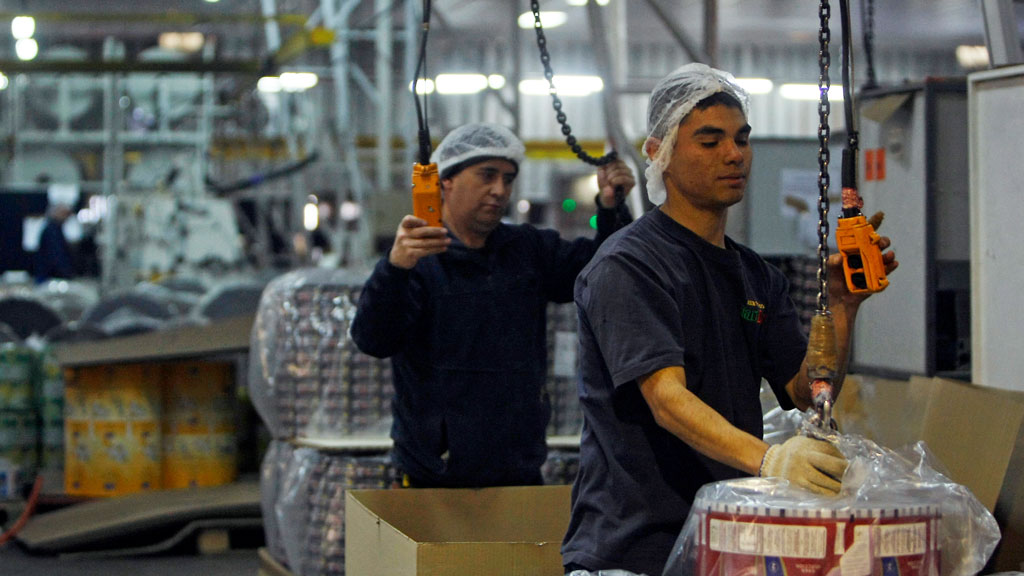 Youth employment in Colombia is most often characterized by poor working conditions, instability, low wages and lack of protections and rights according to a report released by the International Labor Organization (ILO).

The ILO report describes how Colombia is one of the worst offenders in Latin America when it comes to protecting the rights of juvenile workers, with nearly 80% of child workers working informally and without access to protections afforded legitimate employees.

Perhaps more importantly, the report highlighted how only 59% of employed youth in Colombia receive a salary, with others receiving compensation in the form of room and board, or no compensation at all.

The story told by these statistics runs in contra to the narrative expounded by leaders of the country who tout the economic growth and declining unemployment in Colombia as evidence of widespread gains in prosperity.

In reality, “the quality of jobs being generated remains very precarious, and even 40% of formal jobs are unstable with only a few weeks’ contribution to social security per year.” explained Carlos Julio Diaz, director of the National Trade Union School in Colombia.

According to Diaz, the development model in use in Colombia does not aim to produce well-paying jobs nor allow freedom of association as anti-union sentiment is still high in the country.

Healthcare is also nearly unattainable in informal jobs held by youth employees. The ILO report found that, in Colombia, only 16% of youth workers can expect access to healthcare through their employment. In contrast, the figure is 50% in Chile, a country with a similar development profile.

The Ministry of Labor in Colombia has said that, under the National Development Plan (PND), guidelines exist to control illegal outsourcing, improve supervision of labor practices, and more strictly enforce regulations.