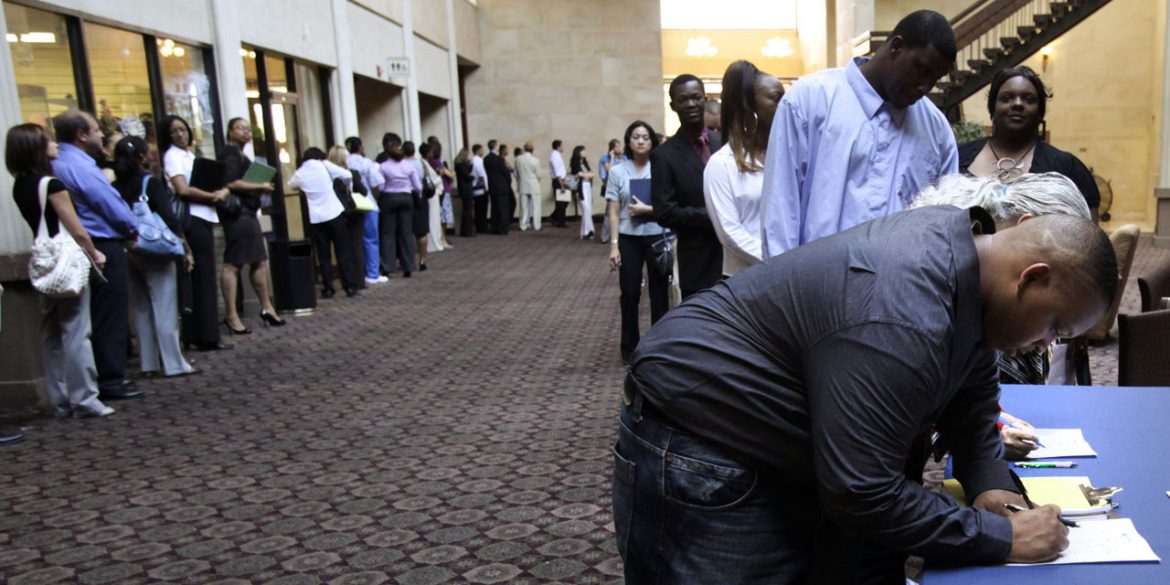 Colombia has traditionally had of the highest unemployment rates in the hemisphere, which has worsened over the past few years and accelerated in 2019.

The most recent rise in unemployment followed a global commodity crash in 2014 commodity crisis that hit many economies around the world, and particularly South America. Unlike the rest of the region, Colombia has yet to recover from this crisis in regard to employment.

Unemployment among women in Colombia was 70% higher than among men in 2019. This is particular dramatic among young women under 28 whose unemployment rate rose to 25.2% last year.

Colombia’s mass displacement and consequent urbanization in the 1990s and beginning of this century have caused a major disparity between unemployment in the country’s 13 largest cities and the countryside.

Until 2019, the majority of Colombians who are employed are not formally employed and thus not receiving the social security benefits that come with formal employment. It is unclear what created last year’s statistical blip.

Another major problems with Colombia’s labor market is underemployment. Colombia’s statistics agency considers you employed if you work one hour a week, which is clearly not a living wage.

Colombia’s entire population, including minors and retirees, was supported by an economically active labor force that in 2019 consisted of half the population.