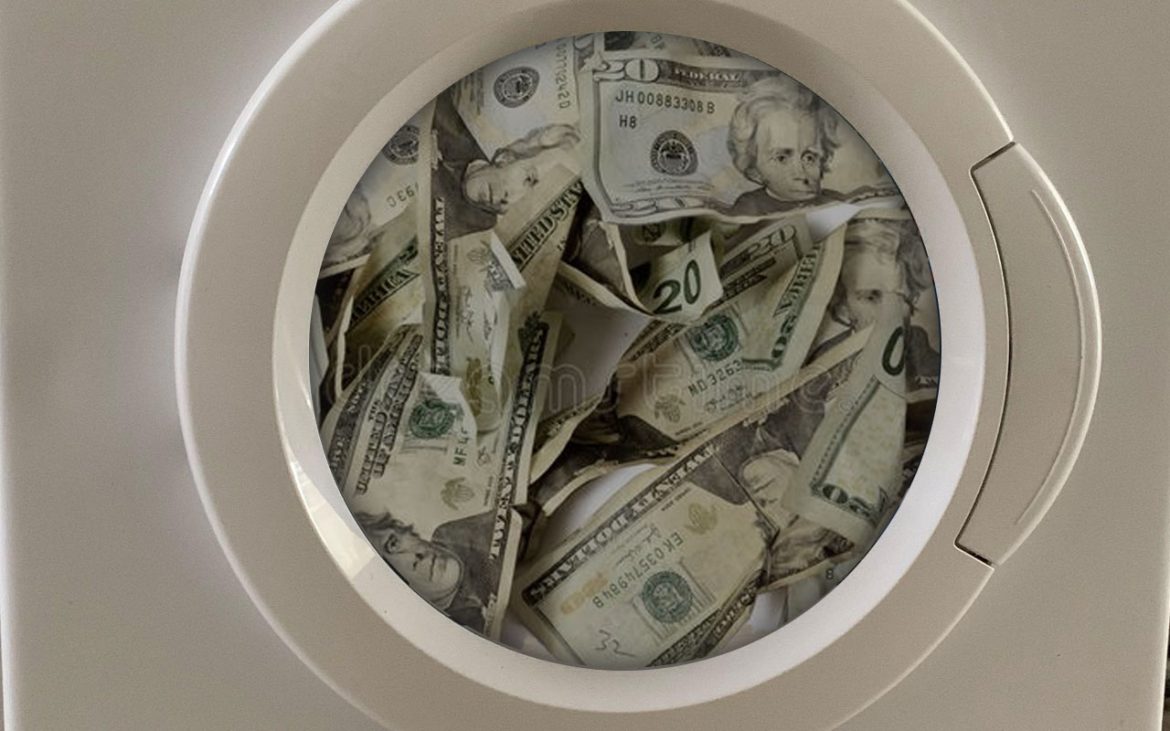 Laundering Colombia’s drug money | Part 1: how to do it

Laundering money is as important for Colombia’s drug trade as exporting cocaine. Without it, drug trafficking would be nothing but a hobby or a charitable activity.

Following this money has historically been almost impossible because of tax havens that allow money to move around internationally almost invisibly with the help of Colombia’s largely informal economy.

Nobody really knows how much drug money is laundered, because the method is used to launder revenue of all kinds of illegal activity, for example gold mining.

How much money are we talking about? 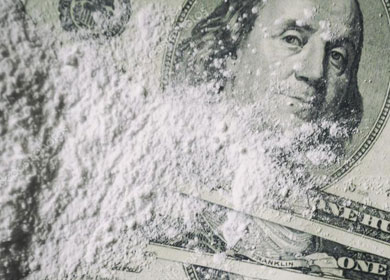 According to the latest report of the United States’ Drug enforcement Agency, Colombian drug trafficking organizations “generate hundreds of millions of dollars annually through the sale of drugs in the United States” alone and contributed 0.4% to Colombia’s GDP, according the White House.

Colombia’s former Agriculture minister Andres Felipe Arias calculated in 2018 that cocaine exports had reached a value of $46 billion. The politician is serving a 17-year prison sentence though, making his estimates hardly reliable. 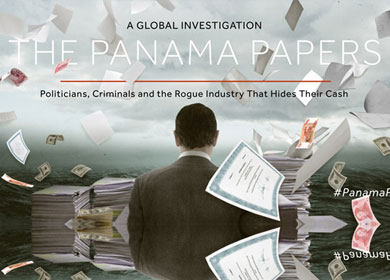 To understand how money laundering works, it’s important to realize that it basically consists of two components, moving money from abroad into Colombia and inserting illicit funds into the country’s legal economy.

This means that money may be laundered before entering Colombia or after.

Money that is laundered abroad, for example in Mexico, the United States or in tax havens can legally be invested in Colombia and is virtually untraceable.

Among the 10 main foreign investor countries to Colombia are four tax havens, indicating a lot of money could be laundered abroad before legally entering the Colombian economy. 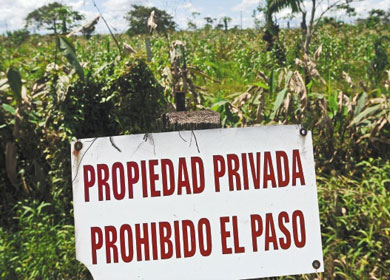 The International Monetary Fund, multiple financial watchdogs and the prosecution have noticed that the most popular sectors to launder money or to invest laundered money in Colombia have barely changed over the past decades.

Construction, real estate and particularly land ownership have been the narcos’ favourite investments since the 1980s. Particularly, the accumulation of private land is considered suspicious because they can provide protected drug trafficking routes.

Like almost anywhere in the world, casinos also continue to be extremely vulnerable. In downtown Medellin alone, for example, there are almost 20 in an area no larger than 2.5 square kilometers.

Especially after the demobilization of the AUC between 2003 and 2006, Colombia’s second largest city saw an explosion of bakeries as the local crime syndicate appeared to be switching from managing international drug trafficking routes to managing the trade’s finances.

Law enforcement has also increasingly been keeping an eye on accountants and attorneys, which got one of the defense lawyers of former President Alvaro Uribe in trouble with US authorities after they found he reportedly was moving money around through multiple accounts in Aruba.

What the prosecution appears to be chronically overlooking is how drug money is inserted into political campaigns, allowing organized crime organizations to get their return on investment by getting their lackeys elected. 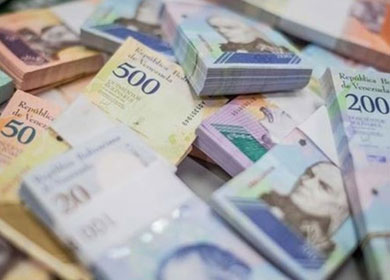 One of the strategies that have grown in popularity over the past five years is exchanging Venezuelan bolivares for Colombian pesos or US dollars along the eastern border.

A more complex strategy that helps money launderers to keep out of sight of financial watchdogs has been the use of contraband to barter cocaine exports, which created a sort of triangle in which China became a major player.

This contraband is then sold through a network of shops mainly in Bogota, Medellin and Cali whose revenue, like with other networks such as drug stores and bakeries that use a lot of cash, end up in the hands of narcos.

Venezuela and Ecuador have become increasingly important to barter firearms for money, as well as the US where firearms are dismantled and mixed with scrap metal and reassembled in Colombia.