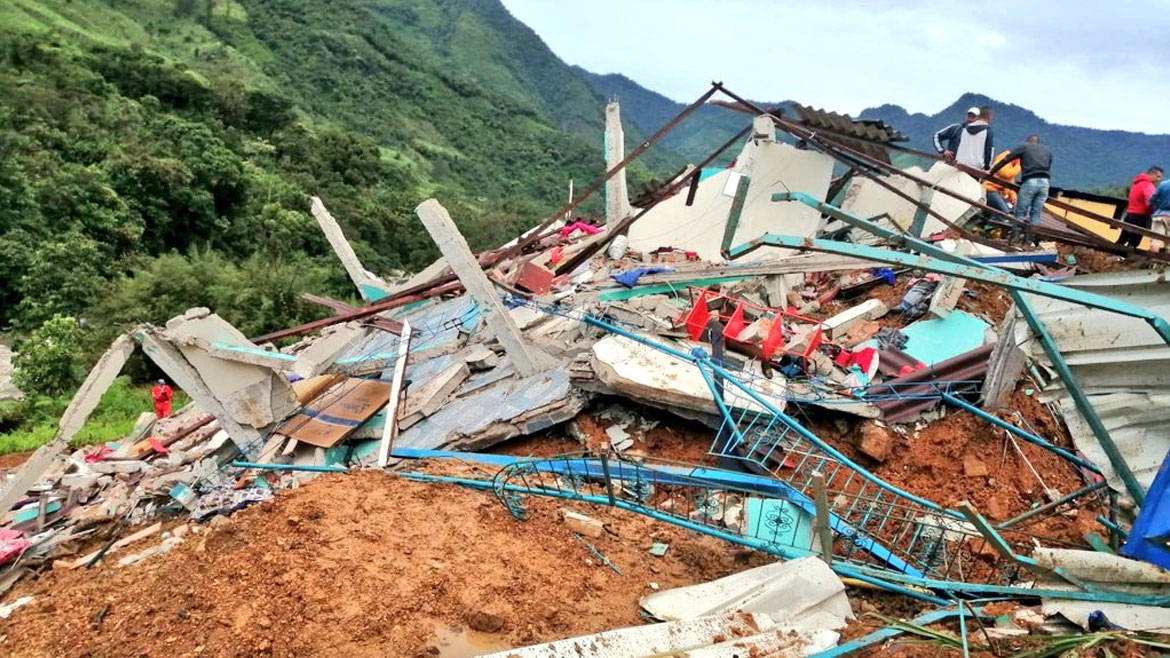 A landslide killed at least 12 people in southwest Colombia where rescue workers on Tuesday said that 10 others were still missing.

The landslide occurred on Tuesday morning in Mallana, a relatively remote town in the Nariño province.

Newspaper El Tiempo reported on Wednesday that 14 people have been found dead and that 20 would be missing.

The landslide was the deadliest in Colombia this year and followed showers that were particularly heavy because of the rainy season that is in full swing.

The governor’s office of Nariño said that “we are taking action to attend the emergency. We are working without rest in our search and rescue efforts.

According to rescue workers of Defensa Civil, 11 people were rescued alive from the rubble left by the landslide that destroyed at least two homes.

The landslide additionally blocked the road that connects Nariño capital Pasto with the west of the province. 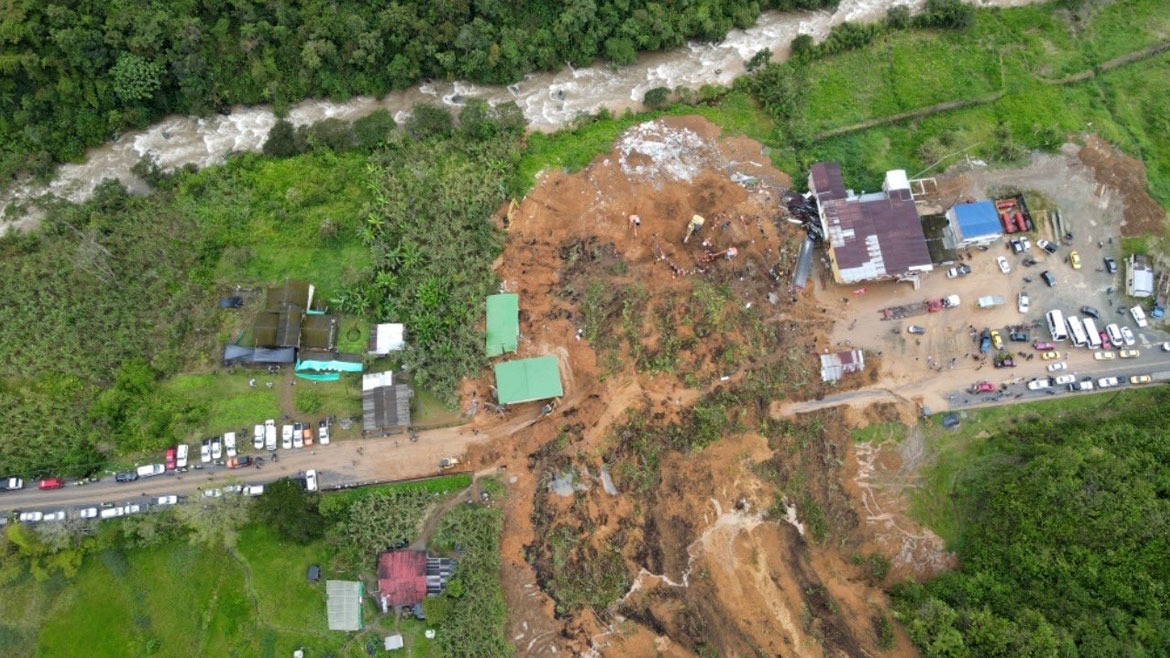 The local rescue workers received support from the regional Disaster Response and Prevention Unit from the capital Nariño, which called in help from nearby town, the regional unit chief Hader Gaviria told El Tiempo.

We are working with people from relief agencies in Mallama, Ricaurte, Túquerres and Pasto. The search under the rubble continues.

Mallama lies in the Andean part of Nariño where the risk for landslides is commonly highly during rainy season.

IDEAM’s alert specifically warned people living in “hillside or steep slope areas, due to the possibility of extreme rains with hail, flash floods and/or landslides.”

The meteorologists warned rescue workers that rain would continue to fall in the southwest of the country.

Landslide and flash floods are common in Colombia during its two rainy seasons between September and December, and March and June.

IDEAM warned that rains could continue throughout the dry season that usually starts in December as a consequence of the recurring weather phenomenon “La Niña.”