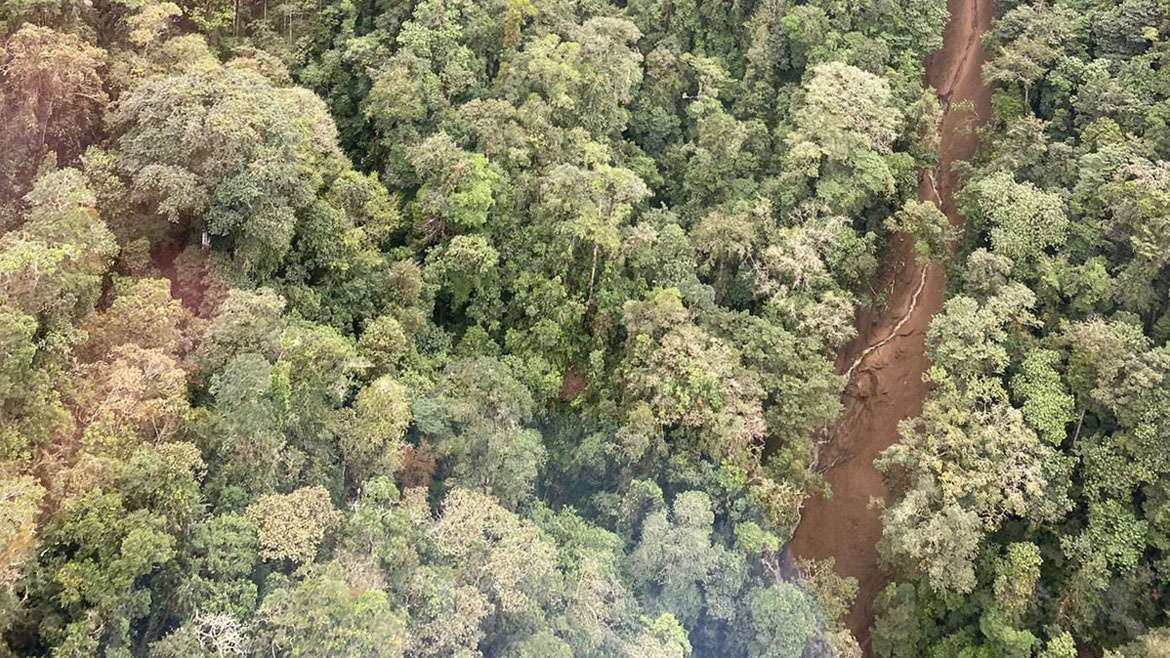 The mudslide took place in Abriaqui, a town that is located 68 kilometers (42 miles) northwest of Medellin.

According to the director of the Antioquia disaster relief agency, Jaime Enrique Gomez, the torrential rains converted a stream into a mudslide, which struck and flooded a mine.

All victims were allegedly working in the mine at the time of the disaster.

The disaster relief agency said that six people were missing and are feared dead.

Another 10 people were injured at the site and transported to hospitals in Medellin and the nearby town of Santa Fe de Antioquia.

According to Gomez, the mudslide struck the mine just after a large number of miners had ended their shift and were on their way home.

“Had it happened a bit earlier, there may have been more victims,” the disaster relief chief told local media.

Governor Anibal Gaviria said that he had called for an emergency meeting to monitor the emergency response.