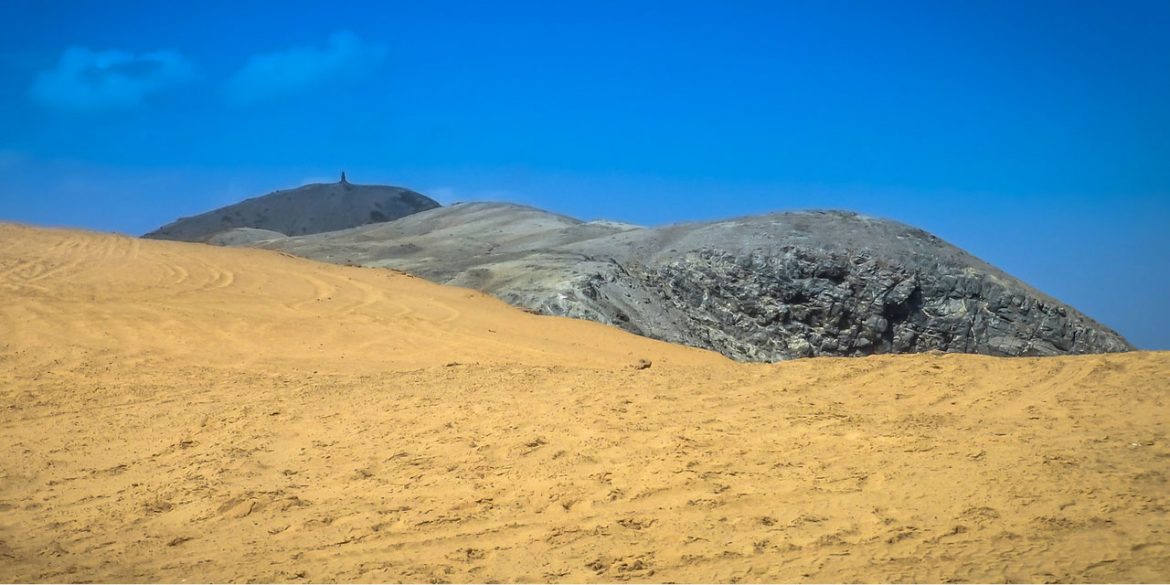 La Guajira is the driest and hottest place you will find in Colombia and the home of the legendary Wayuu people.

The Wayuu are particularly legendary because the Spanish were never able to conquer them or colonize the territory of the “savages” from the northern peninsula.

According to archaeologists, the Wayuu’s ancestors began settling in La Guajira some 10,000 years ago.

These people originally came from Central America and gradually settled along the Caribbean coast and the Antillean islands north of Venezuela.

Over millennia, several cultures developed in the peninsula. The Wayuu became the largest and most dominant.

Despite settling in what is the driest region in what is now Colombia, the Wayuu and their neighbors survived by specializing their hunting and fishing skills, and using rare fresh-water sources for horticulture. 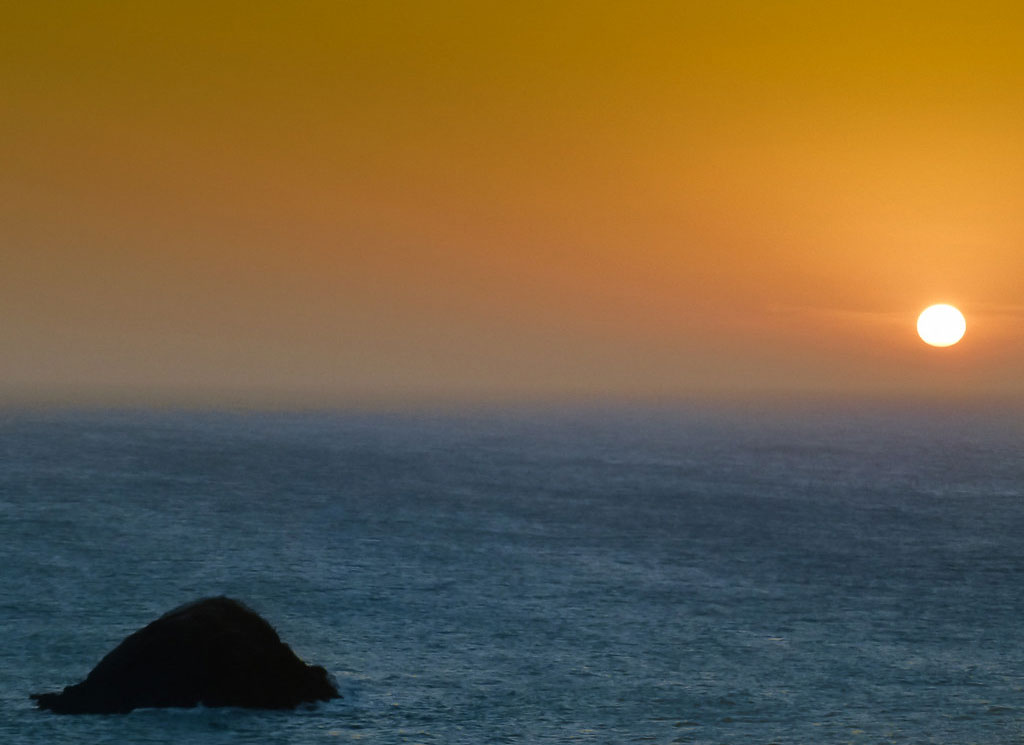 The Spanish first arrived in the peninsula around 1500, two years after Christopher Columbus learned there was an entire hemisphere east of the Atlantic Ocean.

While the conquistadors were able to colonize much of Latin America, the Wayuu and their allies proved invincible for them.

In fact, when the Spanish were finally expelled from Colombia 319 years after their arrival in La Guajira, the Wayuu were still in control of their territory.

The Wayuu’s resistance was this successful, because they were able to adapt their battle techniques and retreat into the desert where conditions were too harsh for their enemies. 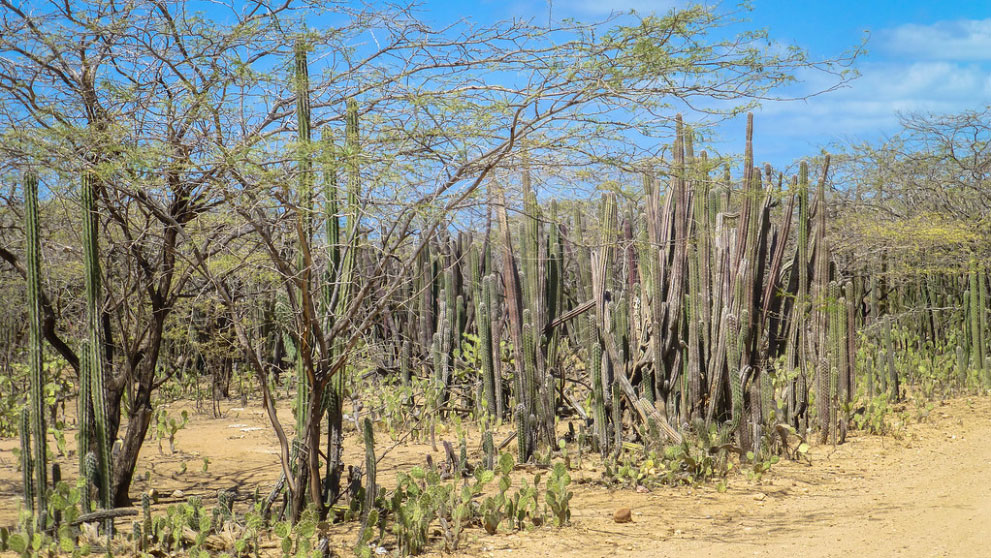 Initially the Wayuu were only armed with spears and arches, but at the peak of their resistance in the 1770s the Wayuu had some 20,000 warriors riding horses and armed with guns, according to then-Viceroy Pedro Messia.

Their failure to conquer La Guajira made the Spanish hate the “barbarians, horse thieves, worthy of death, without God, without law and without a king” as Governor Soto de Herrera described the Wayuu in 1727.

No Spanish means no Colombians either

Colombian republicans benefited from the Wayuu’s force when expelling the Spanish in 1819, but were met with the same resistance when they tried to annex the peninsula.

It wasn’t until the late 19th century that Colombian and Venezuelan armed forces were able to somewhat submit the Wayuu to republican rule.

Nevertheless, their relentless resistance against outside domination to this day allows the Wayuu to maintain their culture, their language and relatively high levels of autonomy in both Colombia and Venezuela. 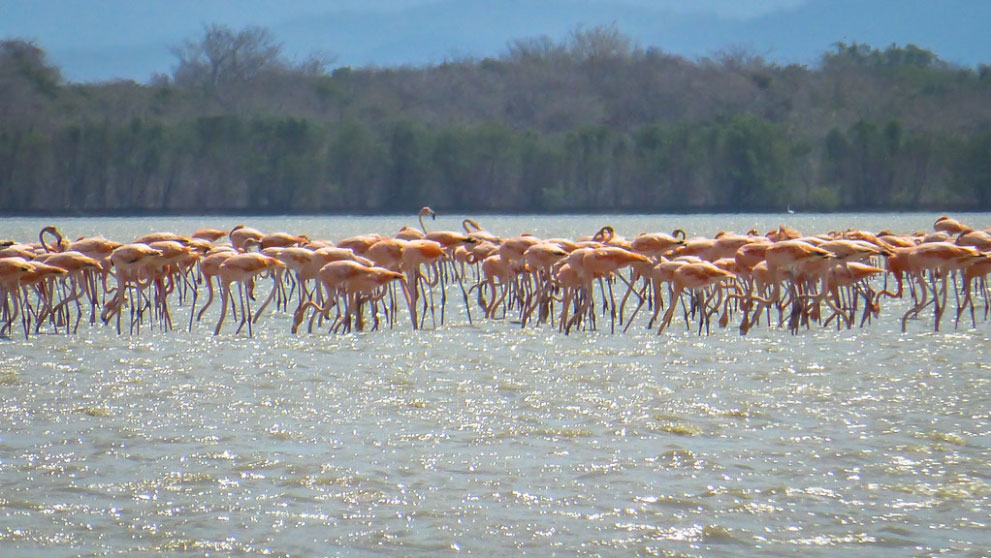 The Wayuu are proud of their resistance, especially because colonization has robbed them of one of their one of main fresh water sources and some of their most beautiful sites, and submitted them to some of the worse forms of violence.

The Colombian state may formally claim ownership of the Wayuu’s territory, but the people rely largely only on themselves.

Despite efforts to impose Catholicism, the Spanish language and capitalism, more than 200,000 Wayuu still speak their own language, honor their own traditions and manage their own business.