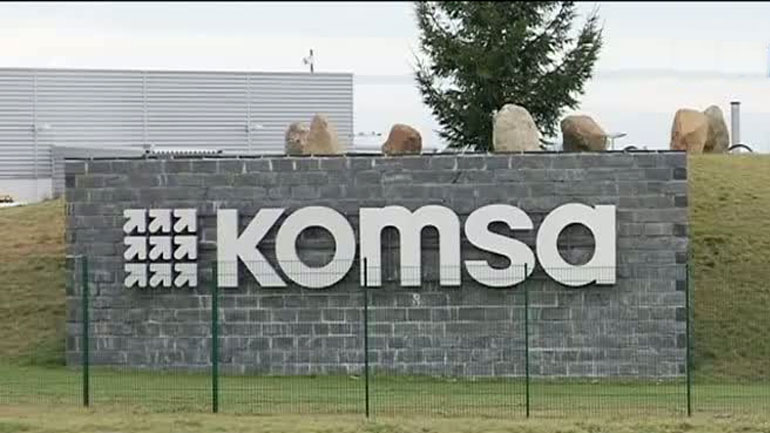 Komsa, a subsidiary of U.S.-based conglomerate Koch Industries, has purchased majority rights to the petroleum coke that will be produced at Colombia’s newly renovated Reficar refinery in the coming 10 years, a Reficar official said on Wednesday.

Komsa will begin receiving shipments of the sub-product as soon as it is ready, Reyes Reinoso, president of state-owned Ecopetrol’s Reficar refinery, told Reuters.

“They have the right to 90 percent,” he said after a visit to the refinery by President Juan Manuel Santos.

Reficar can sell the remainder to another buyer, but initially Komsa may buy all output, Reinoso said. The new coke unit will produce 2,500 tonnes a day.

The $8 billion refurbishment of Reficar, near the Caribbean coastal city of Cartagena, will be fully completed in March 2016, though several units are already in operation and the plant will be producing 86,000 barrels per day by early November.

The renovations, which required $3.5 billion in debt financing, are aimed at making the Andean nation, where crude is the largest export and source of foreign exchange, more energy self-sufficient by cutting fuel imports.

However, imports of certain foreign crudes like Nigerian Bonny Light could continue, Reinoso said. Some 30 percent of the crude processed at the facility will be imported, officials from Ecopetrol said.

Historically the country has purchased diluents to mix with its own heavier output.

“Colombia is in the process of energy independence,” Reinoso said. “We’re not forced to buy abroad because we can now produce quality internally.”

“Having said that, that doesn’t mean, if the economics are there, that we can’t export and keep importing. If it benefits us economically we’ll do it.”

The government estimates that Reficar will account for 1 percent of gross domestic product and generate between $600 million and $700 million in cash flow per year.