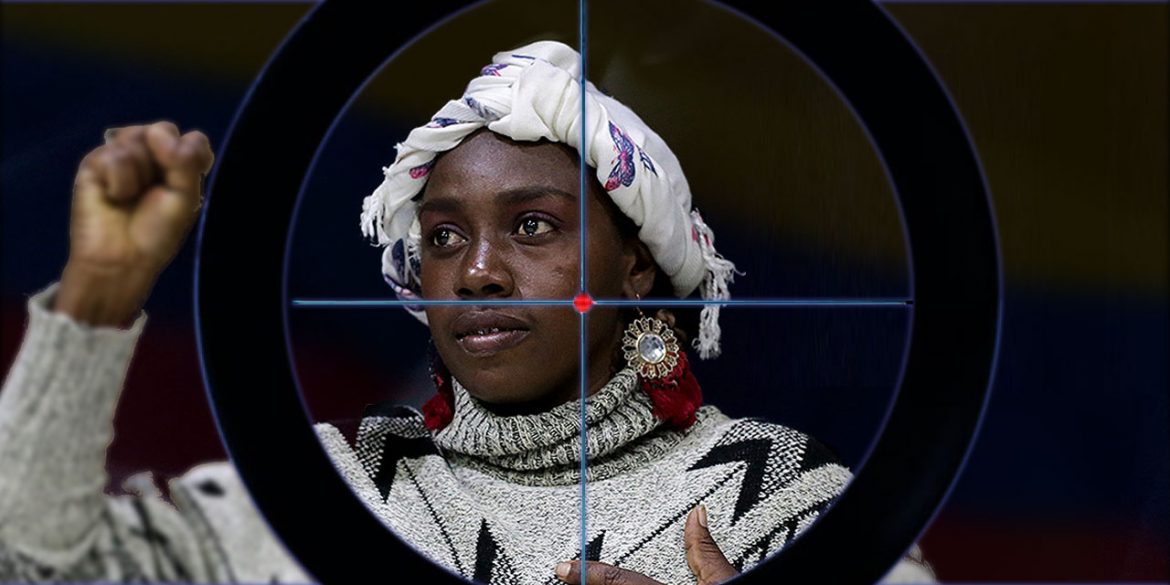 Killing Colombia’s human rights defenders has never been this easy

With Colombia  on lockdown over the coronavirus, killing the country’s human rights defenders and community leaders has never been easier.

Fearing that quarantine measures in place to contain the spread of the coronavirus could trigger an increase in assassinations, multiple international human rights and religious organizations asked the government of President Ivan Duque to step up protection measures on Wednesday.

With most people inside their homes, no witnesses on the street and police trying to enforce the quarantine, social leaders are feared to be more vulnerable than ever.

A new wave of killings

Less than 24 hours after the organizations sent the open letter, two indigenous leaders and one women’s rights defender were assassinated and one gay rights defender survived an assassination attack in Medellin, the country’s second largest city.

Since March 19, when governors and mayors decreed curfews and quarantine drills in their territories, six human rights defenders have been killed.

In the first three months of this year, 24 social leaders were assassinated, according to the Inter-American Commission for Human Rights.

After declaring a national emergency last week that gave him special powers to confront the coronavirus crisis, Duque did take important action in regards to the security of human rights defenders.

In one of the decrees he issued, the president appointed the ministers who will take part in the so-called National Commission for Security Guarantees.

This committee was supposed to formulate policies to cut ties between death squads, and the public and private sector, since the beginning of the peace process in late 2016 already, but has been neglected since the president took office.

Duque’s decision to proceed with this part of the peace process would not have any effects in the short term, however.

Social organizations have asked the military and illegal armed groups who are suspected of many of the killings to impose a ceasefire that would prevent the mass displacement of communities and allow them to work their fields.

In the southwestern Cauca province, the military and an unidentified armed groups ignored this call on Thursday, according to national indigenous organization ONIC.

The combat increased locals’ fears they may be forced to flee their homes in the middle of a quarantine and could be exposed to or spread the virus.

The killings of human rights defenders over the past few days also provided little tranquility to the hundreds of leaders who have been threatened with death.