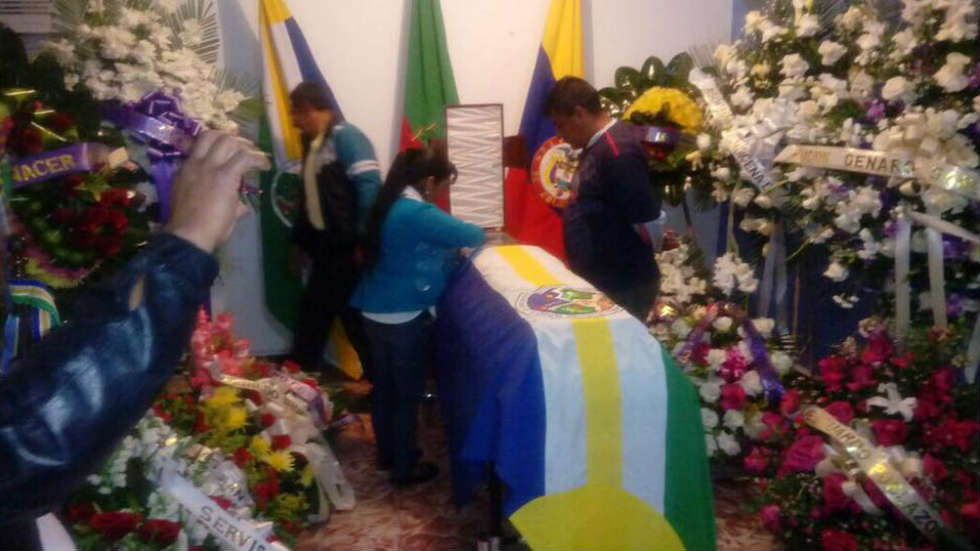 The United Nations’ refugee agency (UNHCR) said Thursday that there is a pattern in the increased killing of community leaders in Colombia. The government has repeatedly denied this.

This pattern would be visible in the killing of leaders of Afrocolombian and indigenous territories in the Pacific region where the UNHCR said at between 78 and 91 leaders have been assassinated this year alone.

Most killings have taken place in regions where former guerrilla group FARC ceded territorial control after a peace agreement with the government of President Juan Manuel Santos.

“We saw this was a recurring problem. We investigated and confirmed that there is in deed a pattern” in the killings, said William Spindler, spokesperson of the UN agency.

The Colombian government initially claimed the killings were at random. Defense Minister Luis Carlos Villegas claimed in August that “the phenomenon was clearly dropping.”

Spindler said the UN has registered a recent “increase in the number of killings of and threats to human rights defenders and community leaders.”

This has been confirmed by other observers of the peace process.

In the majority of the killings, there is no clear indication of the perpetrator. In the remaining cases, paramilitary groups Aguilas Negras and AGC, ELN guerrillas and FARC dissidents.

And there are criminals operating without any political motive. It is very difficult to determine who is active where. In many cases criminal activity has increased, in this case because of the [power] vacuum left by the FARC demobilization that was not filled by the state.

The UNHCR fears that tensions and turf wars between these illegal armed groups could spur more displacement of communities in western Colombia.

While displacement has dropped dramatically since 2013, fighting between the ELN and the AGC in the western Choco has displaced thousands of families over the past years.

A decade ago, more than 450,000 people were displaced in Colombia every year.

These displaced families make up the largest group of the 8 million victims left by Colombia’s half-a-century armed conflict.