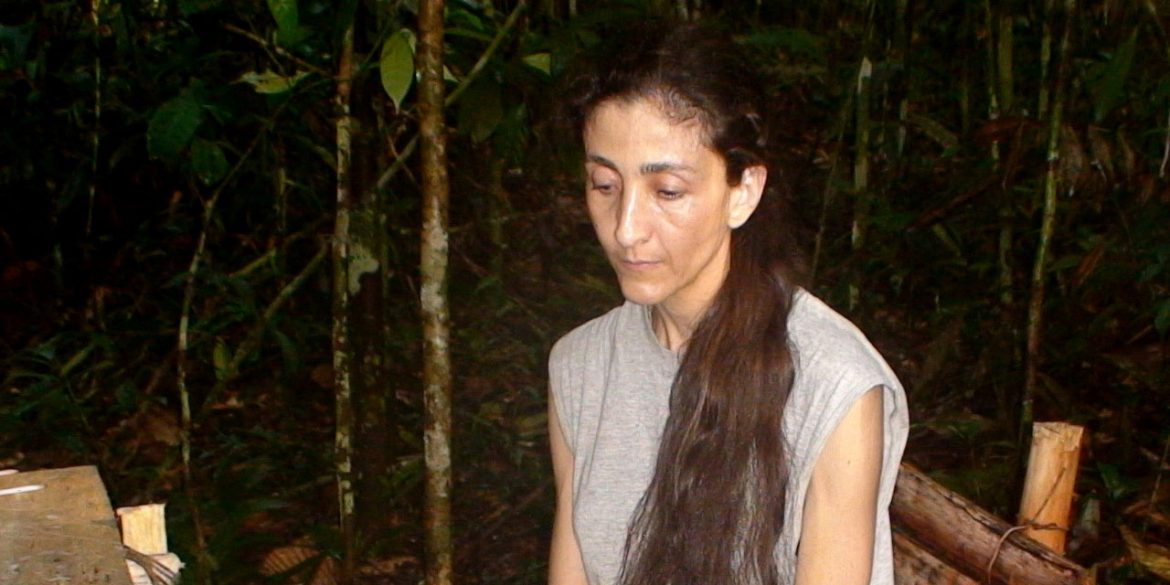 Victims of the FARC on Monday fiercely rejected the “accommodated” report on kidnapping the former guerrillas surrendered to Colombia’s war crimes tribunal.

The surviving victims’ rejection of the former guerrilla leaders’ contribution to the truth about one of their most prolific war crimes is the second time the former FARC commanders are reprimanded.

Their initial report was returned by the Special Jurisdiction for Peace (JEP) last year after the transitional justice court ruled it was too meager.

Their second report was admitted by the court, but offended the FARC’s surviving kidnapping victims, who claimed the former rebel leaders were presenting a sanitized version over a barbaric reality.

According to newspaper El Espectador, the FARC’s 135 report explained how their kidnapping practices initially was meant to target only the rich who wouldn’t pay their “peace tax.”

The guerrillas said the practice escalated in the 1990s in response to an intensification of the conflict that increased their need for revenue and, consequently, more “retentions,” as the former rebels insist on euphemistically calling their hostage-taking.

In the end, the former guerrilla command admitted that the practice had gotten out of hand as units began kidnapping at random and in some cases abusing their power.

Former politicians Ingrid Betancourt and Luis Eladio Perez, who were held hostage for respectively six and seven years, were offended by the FARC’s explanation of the inhumane conditions they were submitted to.

According to the FARC, part of their hostages’ trauma was due to their forced adaptation to conditions considered normal by guerrillas, including provisional healthcare and little food variation.

The guerrilla guards maintained rigid security protocols causing that “there may have been a sense of lack of intimacy or even humiliation among the prisoners, since even at the time of the bath a guard was present.”

Betancourt and Perez were chained to trees because of the high political cost of them being killed or dying in the jungle in the case of an escape.

According to Betancourt, “my biggest danger were not the bugs or the jungle, it was them, their violence, and their decision to kill me.”

The shackling was part of their obsession with punishment to break us psychologically.

Velez said the FARC’s “absurd” explanation is “not recognizing the humiliation, abuse and torture they inflicted during the kidnapping.”

Seven years of suffering for me. How can they wash their hands and say that we had every comfort and were without any abuse from them? That’s an outrage.

Lot of explaining to do

While not in a single report, the former guerrilla commanders must contribute as much information as possible about the kidnapping of at least 8,000 people, including civilians who had nothing to do with politics.

If the FARC leaders don’t, they risk losing benefits and, in the worst case scenario, expulsion from the peace process.

Apart from the former commanders, some 350 former guerrillas have testified about their participation in one of the guerrillas’ most loathed revenue generator and method of obtaining political leverage.