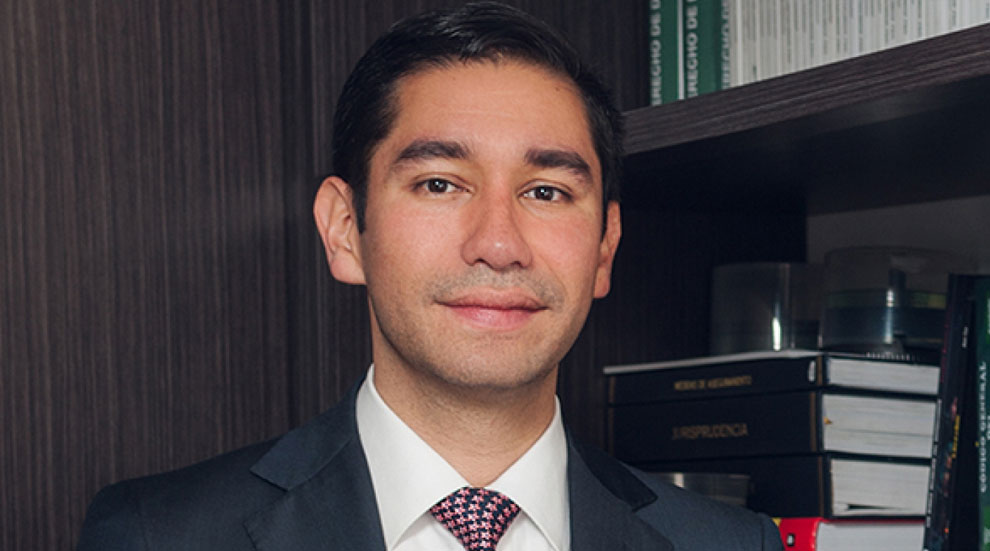 The key witness in the case against the top officials in Colombia’s judicial and legislative branches has been moved to an undisclosed location after suffering a poisoning attempt and a dog attack.

Prison authority INPEC confirmed that former anti-corruption prosecutor Luis Gustavo Moreno was returned to the Bogota military headquarters after an alleged attempt to poison him in the local prison.

Before his move to La Picota prison, authorities said the former top prosecutor was bitten by a rabid dog while still staying at the military-run Canton Norte.

No specific information on the alleged assassination attempt or the alleged dog attack was given.

Moreno vs the system

Moreno fears for his life as his testimonies implicate the very top of Colombia’s legislative and judicial branches.

The former chief anti-corruption prosecutor has testified against three (former) Supreme Court justices, more than a dozen (former) congressmen and a handful of prosecution officials.

According to the former chief anti-corruption prosecutor, he facilitated bribes from senators and representatives to corrupt members of the Supreme Court.

The US claims spurred the biggest corruption scandal since the imprisonment of more than 60 congressmen for using paramilitary groups to coerce voters in the early 2000s.

The allegedly corrupt Supreme Court justice, Gustavo Malo, abandoned his post but left the credibility of the justice system in shatters. One former chief justice is in jail.

Colombia’s prosecution is barely keeping it together. Prosecutor General Nestor Humberto Martinez personally appointed Moreno. His office is hardly certain it has a case against any of the powerful judges and politicians.

A judge already dismissed two plea bargains between Moreno and his former employer.

The former prosecutor could be extradited to the United States, which would complicate his participation in court cases in the dozens of corruption cases that are being prepared.

With elections held this year, faith in Colombia’s corruption-ridden public institutions has dropped to record lows.